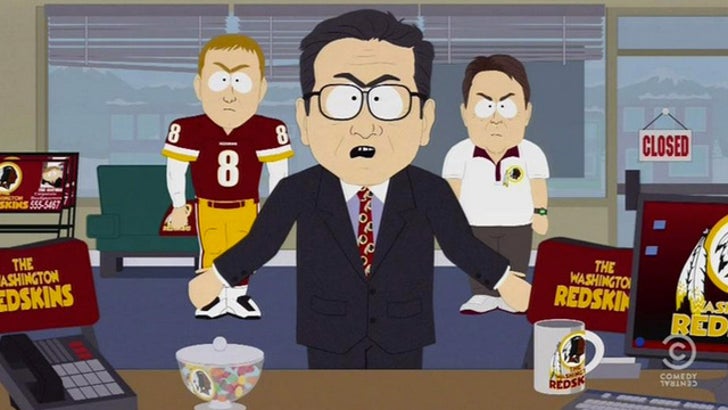 When it rains, it pours ... especially for Robert Griffin III -- whose character was REMOVED from a scene in Wednesday night's "South Park" episode -- and replaced with Kirk Cousins instead.

The episode -- which was basically a 30 minute attack on the Washington Redskins and the NFL -- had promoted the show by using a scene featuring RG3 earlier this week.

But when the ep aired Wednesday night, RG3 was no where to be found -- instead, the role was played by the man who replaced Griffin as the team's starting QB a few days ago ... Cousins. 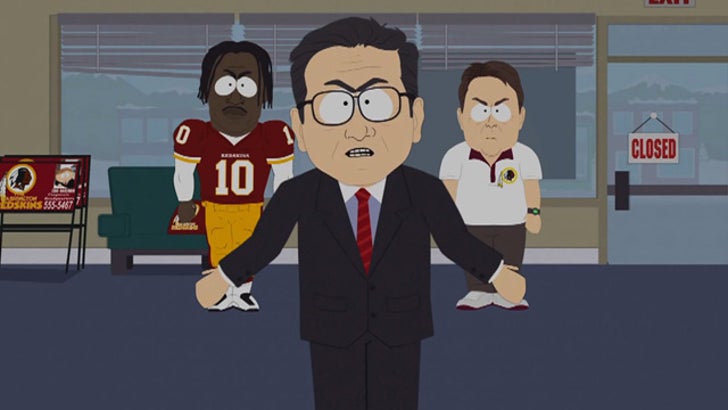