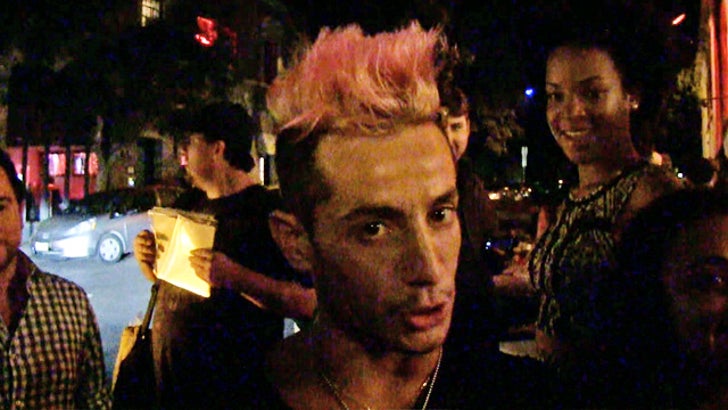 Ariana Grande's brother is pretty sure she's not the horrible diva everyone's accusing her of being ... just give him a little while to remember.

Frankie Grande was out at Eleven Bar & Nightclub to celebrate the "Big Brother" finale when we hit him up for the scoop on his super popular sister ... who is being called out left and right lately for her allegedly being very difficult.

You'd think Frankie would've shot down that question immediately when it was posed to him -- but watch the video. What's with the delay tactics and pregnant pauses, bro? 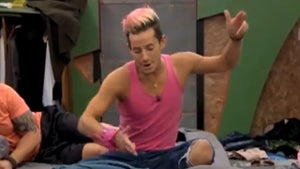