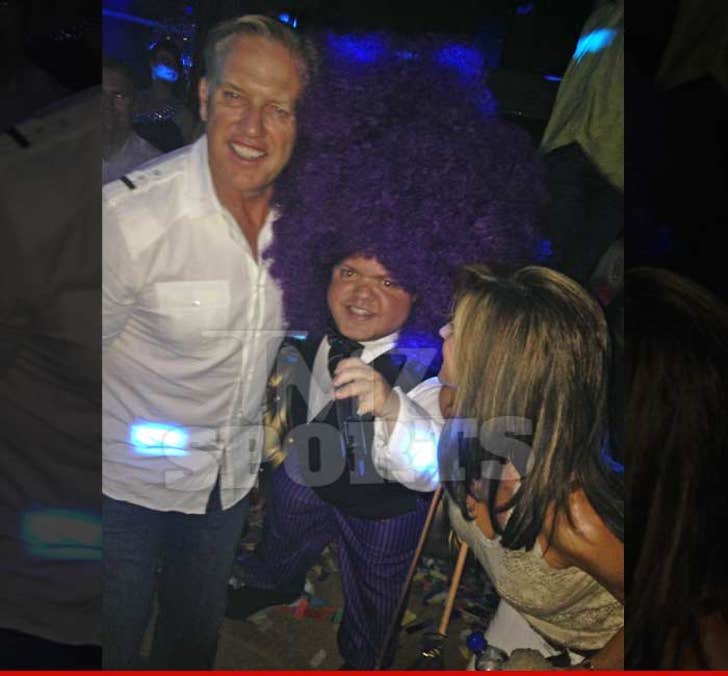 With the Denver Broncos off this weekend, John Elway decided to blow off some steam by jetting to Vegas to party with his wife ... and some little people ... TMZ Sports has learned.

After spending some time in L.A., the Broncos' Vice President of Football Operations hit up Sin City this weekend -- where he sat VIP at Beacher's Madhouse in the MGM Grand.

Elway's wife Paige Green -- a former Oakland Raiders cheerleader -- was there as the couple watched a variety of crazy acts ... including the world's oldest strippers and a performance by Mini-Kanye West and Mini-Psy.

We're told Elway had a blast -- and took photos with some of the mini-performers.

Perfect way to forget about losing to the Seahawks ... for the second time in a row. 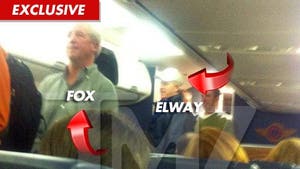 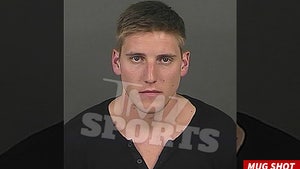 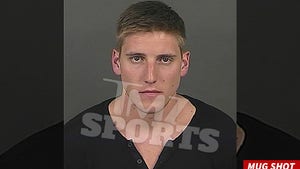