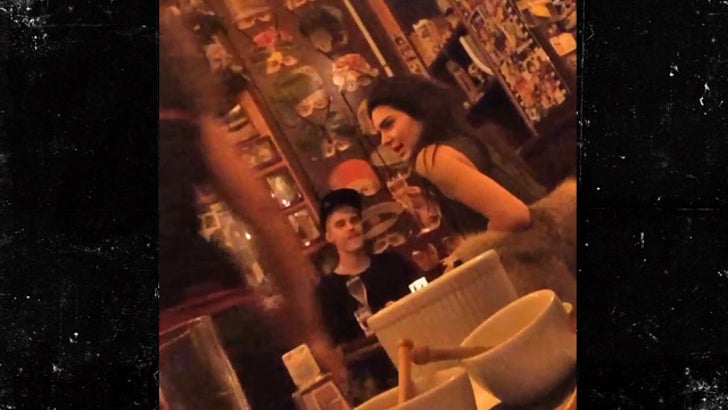 Justin Bieber and Kendall Jenner giggled over a champagne dinner in Paris Tuesday night ... which raises the question, huh?

Justin is in Paree with Selena Gomez. In fact, they were spotted eating breakfast earlier in the day.

Bieber picked Kendall up at her hotel in a Rolls and drove her alone to the popular Ferdi restaurant.

Here's why it's especially interesting ... Selena doesn't like the Jenner girls. You'll recall .. after Coachella Selena cut off all ties, calling the Jenner girls toxic.

As for Justin and Kendall ... her people say they're just long-time friends. So, do you believe them? 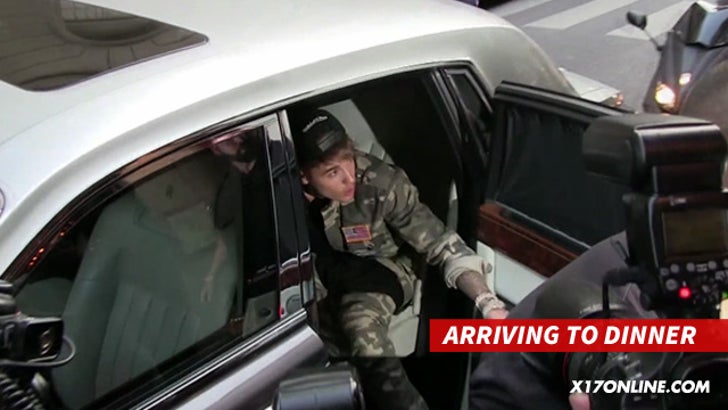 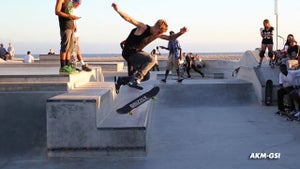 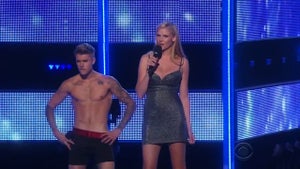 Justin Bieber -- Undresses to Mix of Cheers and Boos 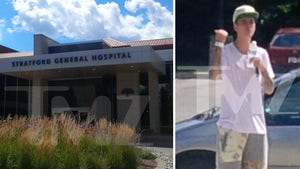