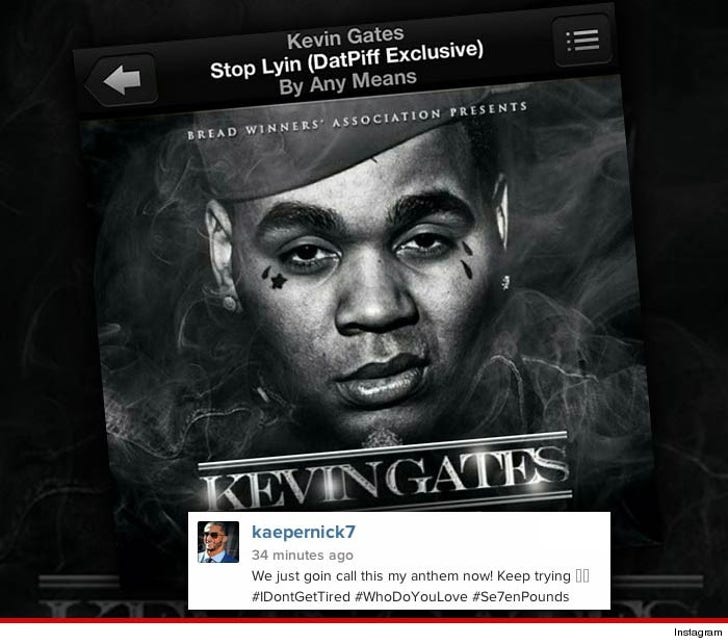 Colin Kaepernick is coming out swingin' against allegations he knocked up self-proclaimed fitness model Brittany Renner ... and he's using a rap song to shoot down the claims.

The pregnancy talk started when Brittany went to her Instagram page and wrote that she was "preggers" by the SF 49ers quarterback.

Brittany and Colin reportedly hooked up back in July -- and she even posted pics to her Instagram appearing to show Colin hanging out at her place.

So when she posted the "preggers" thing -- people thought there could be some truth to it.

But clearly, Colin ain't buyin' it ... 'cause moments ago, he went to Instagram and posted the album cover for a rap song called "STOP LYIN'" ... and included the caption, "We just goin call this my anthem now! Keep trying."

He made no specific mention of Brittany -- but, c'mon ... doesn't take a rocket scientist to understand what he's talking about. 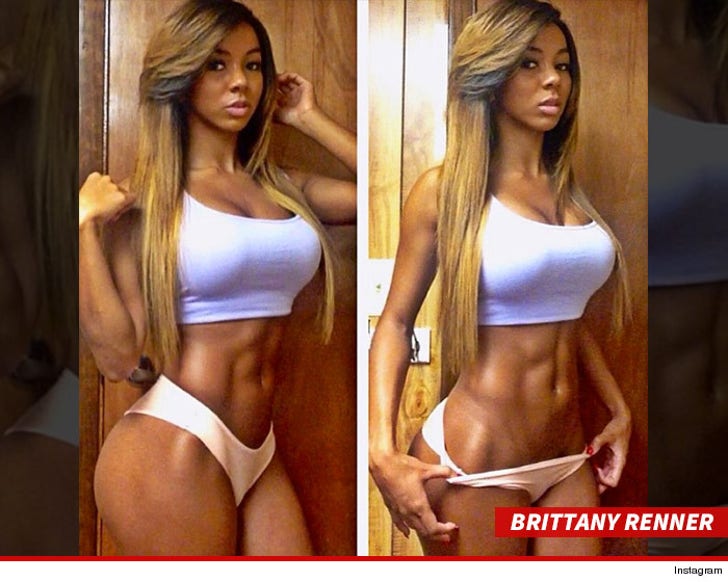