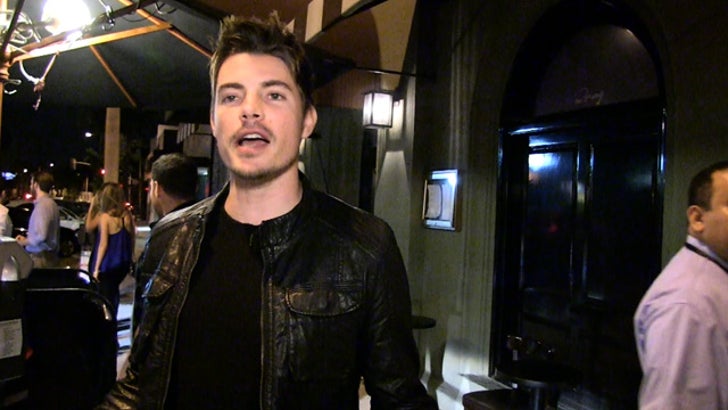 Cowboys QB Tony Romo still has the full support of "his people" in Texas ... so says one of the stars of "Dallas" Josh Henderson ... who says he's got a "good feeling" about this season.

Henderson -- who also starred as Nicollette Sheridan's nephew on "Desperate Housewives" -- was out in Hollywood this weekend ... and explained why he's standing by Romo ... even though the guy started off pretty bad.

FYI -- TNT announced it had cancelled "Dallas" just a few hours before we shot Josh ... so, props to the guy for being in such a good mood despite the bad news.