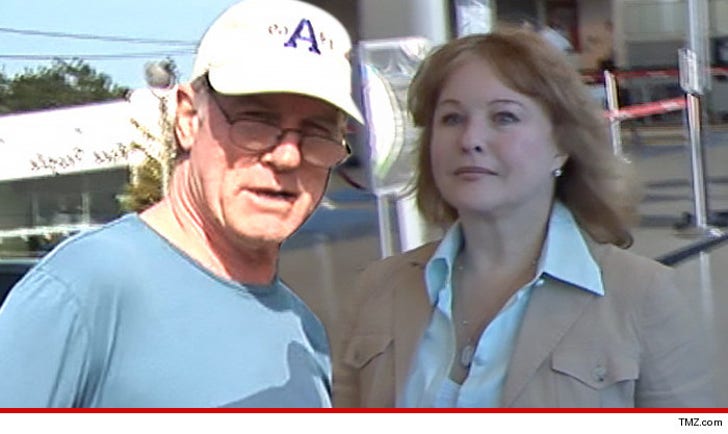 Stephen Collins' wife accused the actor of using his famous role on "7th Heaven" to gain the trust of two parents so he could molest their kid ... and the allegation is stunning because if true it would mean he molested at least one child as recently as 2007.

Faye Grant sent a scathing email to Collins last year -- obtained by TMZ -- in which she claims he used his Reverend Eric Camden persona to get close to the parents of one of his victims.

Faye is parroting one of the key markers of a pedophile -- gaining a parent's trust, getting access to the child and ultimately time alone.

TMZ broke the story ... Collins confessed to molesting and/or exposing himself to 3 children, but all 3 incidents occurred no later than 1984.

In the email ... she says "prosecutors love 'special circumstances'" -- which she describes as using your fame to sexually molest children.

A source connected to Collins tells TMZ ... "The notion that Stephen used his role on "7th Heaven" for any improper purpose is completely false and just another example of Faye fabricating a story to gain an advantage in the divorce proceedings." 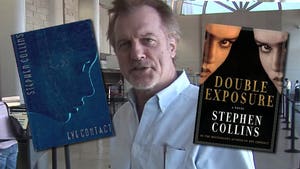 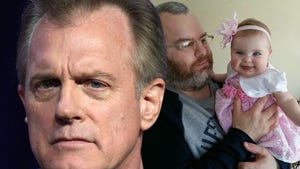 Stephen Collins -- You're Bad For Business ... Fundraiser Shuns His Support 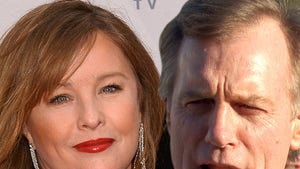