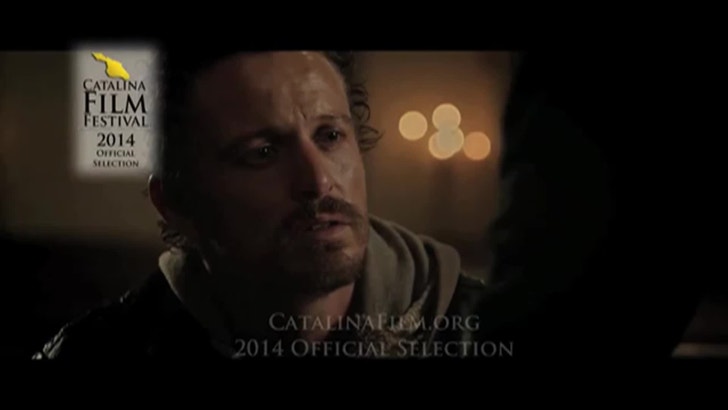 Stephen Collins was crying out for help ... begging to be locked up for child molestation, if you believe his wife, who castigated him for his latest movie role -- a pedophile priest.

Collins starred in "Penance," playing a priest who is confronted by one of his molestation victims. The short film was released in March.

When Collins' wife, Faye Grant, found out about the film, she went nuclear. Remember, this was a year AFTER Collins confessed to her he had molested and/or exposed himself to three girls.

Two weeks after the movie was released, Grant sent Collins an email -- obtained by TMZ -- in which she said, "You sexually molested a child using your role as a minister to engender trust. YOU ARE BEGGING TO BE INCARCERATED, STEPHEN."

It's an interesting email. As TMZ first reported, Grant has accused Collins of using his role on "7th Heaven" to get close to the parents of a child he later molested. The show ran from 1996-2007, which would make the alleged incident much closer in time to the present than the other 3. It appears from the email Grant is referring to this incident.

It's clear from the subject line Grant is incredulous: "IS THIS SOME SORT OF JOKE?"

The producer/director of "Penance," Jeff Wolfe, tells TMZ ... he had no idea about Collins' dark past when he cast him in the role. Wolfe says after he saw our stories he decided to donate all proceeds from the flick to the James Storehouse Foundation, which helps abused children. 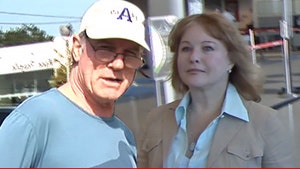 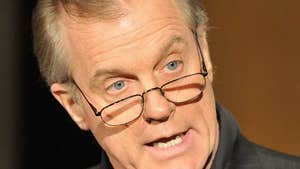 Stephen Collins, Faye Grant -- $14 Million on the Line in Divorce