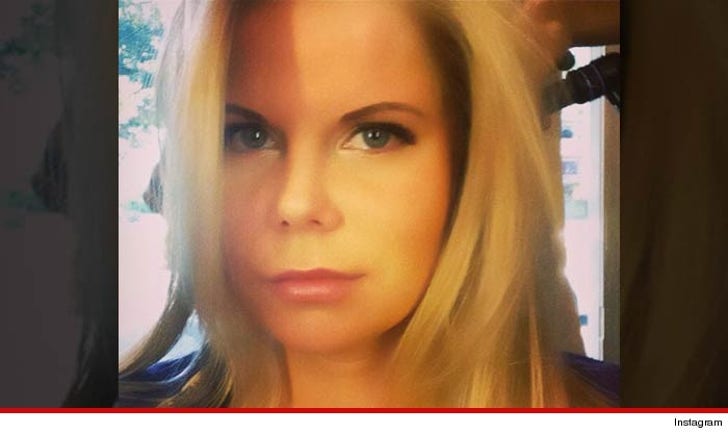 5:30 P.M. PDT -- Hunt's lawyer told TMZ ... Nam was wasted at the time of the confrontation and threatened Hunt repeatedly by shouting, "You're dead!" He added, anyone who would talk about killing an unconceived future child "has likely got some psychological issues."

Crystal Hunt﻿ is a killer -- a killer of dreams -- according to a woman who got into a vicious bar brawl with the soap actress and believes the assault destroyed any chance she had for having a baby.

TMZ broke the story ... Hunt was charged with felony assault with a deadly weapon ... after shattering a water glass on Elizabeth Nam's face last December ... causing bloody cuts and gashes.

According to court docs -- obtained by TMZ -- Nam says the attack has ruined her life ... she says she had been "actively searching for a mate," adding, "the assault might have killed my future baby, due to my biological clock ticking."

Nam claims she's seen an army of doctors, including a plastic surgeon to fix the scars on her face ... and a shrink to fix the emotional scars ... and is adamant Hunt should go to prison.

Probation officials are recommending Hunt serve 6 months in jail. They also want her to enroll in an anger management program and pay Nam restitution. 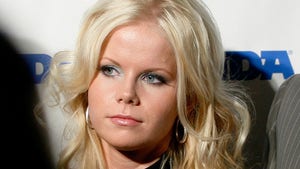 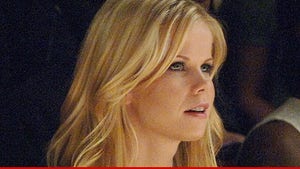