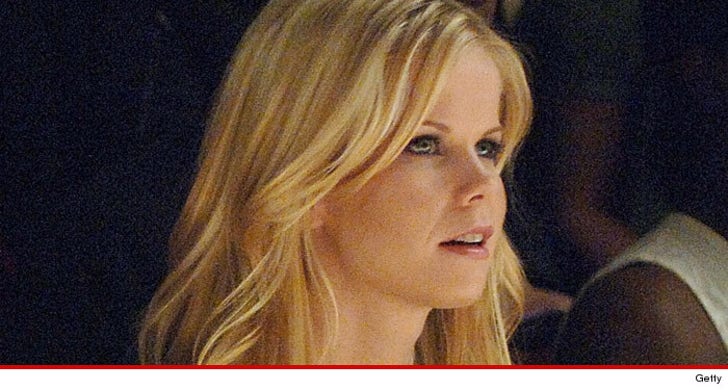 Crystal Hunt -- who played Lizzie Spaulding on "Guiding Light" -- was arrested Friday night in L.A. ... after she allegedly broke a glass over a girls face during a heated bar room showdown ... TMZ has learned.

Law enforcement sources tell us ... Hunt got into an argument with another woman at Pearl's Liquor Bar in West Hollywood around 12:30 am -- and allegedly threw a pint glass at the victims face.

We're told the victim required medical attention afterward ... but the extent of her injuries are unclear.

The 28-year old actress was arrested for felony assault with a deadly weapon and released the next morning when she made bail.

Crystal's lawyer Shepard Kopp tells us she was not drinking at the time and claims the woman was threatening her before the altercation. Hunt also claims she tried having the woman removed by security multiple times but they failed to do so.

Crystal says the woman continued to be aggressive with her ... and she was only acting in self defense.