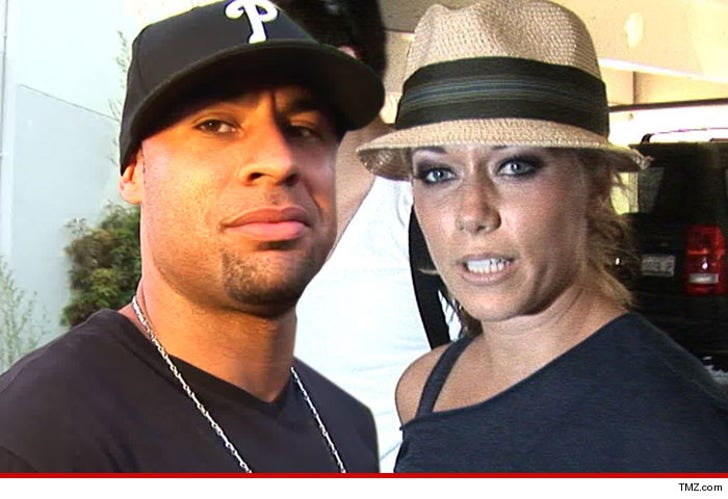 Kendra Wilkinson's husband Hank Baskett has gone to the FBI, claiming the transsexual who has blabbed to the media she had an affair with him illegally recorded and extorted him.

Hank's camp tells TMZ ... he now acknowledges he "hung out with her." His people say Ava London secretly recorded the conversation in which he begs her not to talk about their relationship because he's married. That audio made its way to several tabloids.

We've learned Hank's lawyer went to the FBI this week, complaining not only was the recording illegal ... she tried shaking him down to the tune of $5K in return for silence.

We're told Hank's lawyer Lee Hutton will go to court next week in an attempt to get her records, which his people believe will fully document an extortion attempt.

We now also know what Hank claims happened between him and Ava. He says he met her and one of her friends in a grocery store and they invited him to go to their apartment. They began smoking weed, which somehow led to Ava taking her clothes off, and the deal breaker was when Ava revealed her basket. 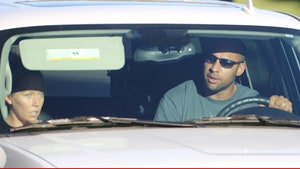