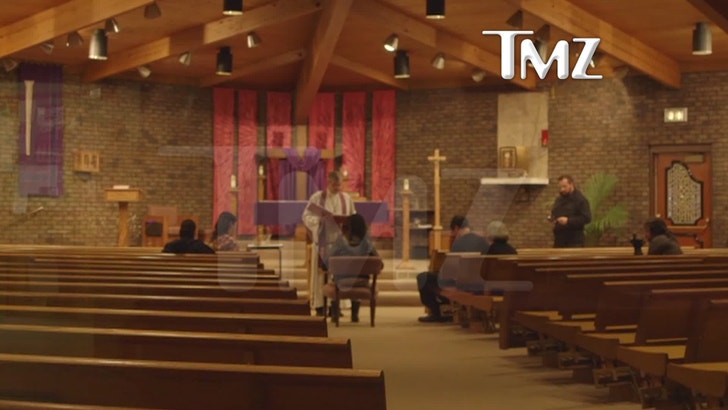 A girl's family claims she became possessed by demons after visiting a house owned by "Ghost Adventures" star Zak Bagans ... and she had to be exorcised.

The house has had documented incidents of paranormal activity. As we first reported ... a family fled the home after claiming they were terrorized by demons.

Zak convinced different former residents to return to the home for a new documentary ... and as soon as they began filming, demonic activity surfaced. The mother claimed someone kicked her when no one was around. And there were other incidents as well.

A few days later, the daughter began having violent outbursts ... threatening to hurt herself and others. Zak says the girl's family witnessed her speaking in tongues ... exhibiting signs of demonic possession.

Zak claims they brought the girl to a Catholic priest, who performed an exorcism. He recorded the ritual on video. Zak says the girl is now back to her old self.

The documentary was put on ice while everyone dealt with the daughter, and now Zak says he'll return to the house in December ... to finish the film. 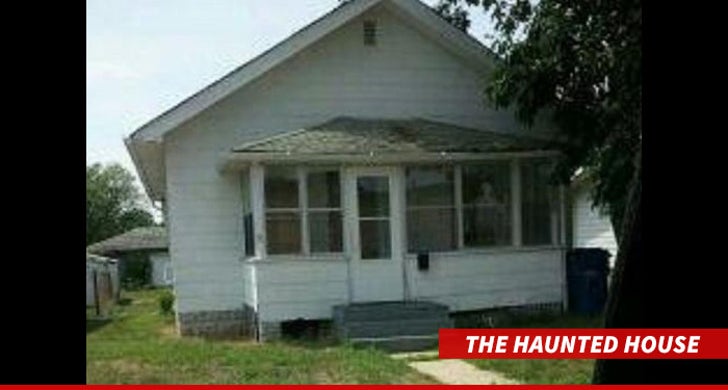 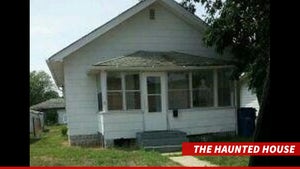 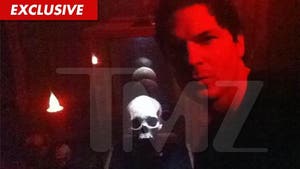 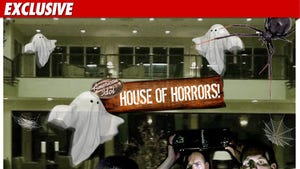