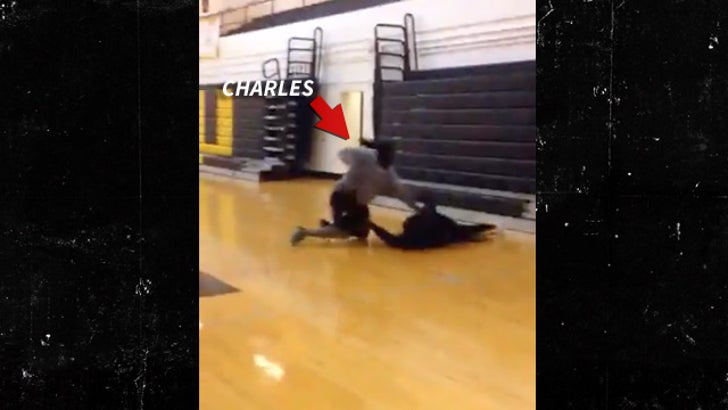 A former NFL lineman -- who now coaches college football -- is being investigated over footage that allegedly shows him body-slamming someone in the school gym ... TMZ Sports has learned.

The man at the center of the investigation is Charles Grant -- a 2002 1st round NFL draft pick who won a Super Bowl with the New Orleans Saints in 2009. He's now the linebackers coach at Bowie State University in Maryland.

You can see in the footage things get heated ... and the large man in the grey shirt attacks and body-slams the other man. Even raising his fist at one point ... before pulling back.

We made multiple calls to Grant and his people -- but never heard back.

We also reached out to BSU officials who only told us, "The Athletic Department has been made aware of the incident and we have initiated an investigation." 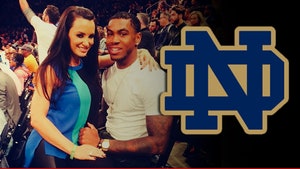 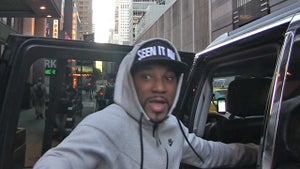 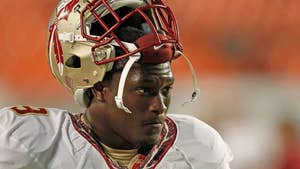