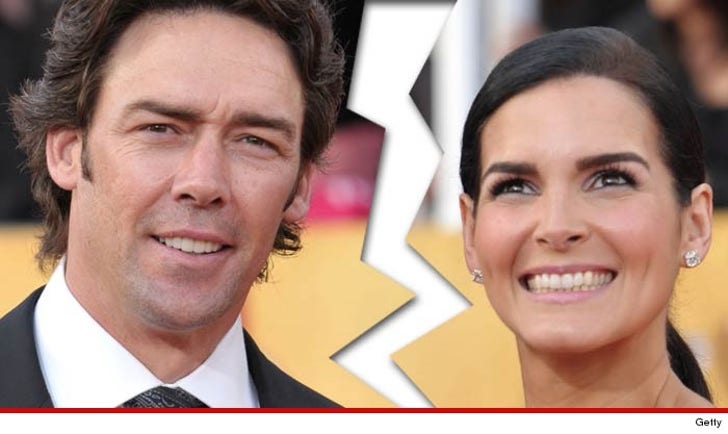 Former NFL star Jason Sehorn has separated from his wife Angie Harmon after 13 years of marriage.

According to reports, Jason has been living in North Carolina and working as an analyst for ESPNU -- while Harmon was staying in L.A. with their daughters. She currently stars on the TNT drama "Rizzoli & Isles."

Sehorn has been married once before to former CNN correspondent Whitney Casey. 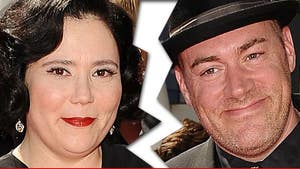 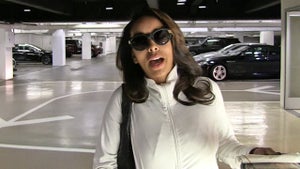 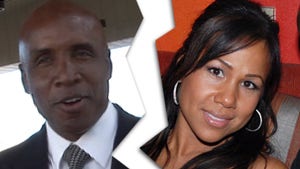