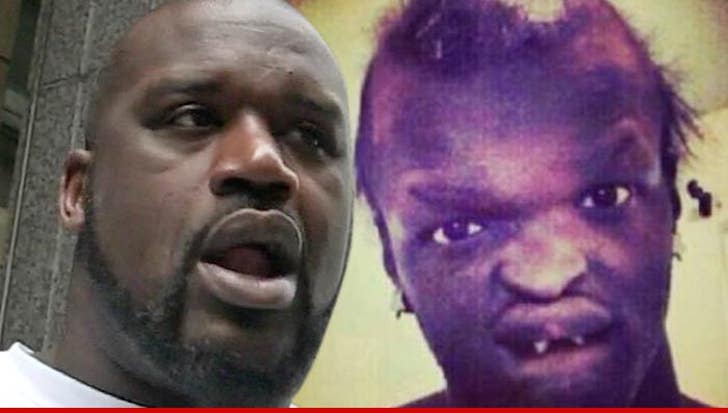 Shaquille O'Neal is finally fighting back in a lawsuit over allegations he cruelly mocked a man with a rare genetic disorder on Instagram ... saying it may have been rude, but it was NOT defamatory.

The man behind the lawsuit is Jahmel Binion -- who suffers from ectodermal dysplasia -- which causes abnormal hair growth, missing teeth and facial deformities.

Earlier this year, O'Neal had posted a selfie on Instagram with a side-by-side of Binion's face along with the caption, "Smile today." Binion wasn't happy about it.

Now, Shaq has fired back in legal docs of his own filed in a federal court in Michigan -- claiming he couldn't have invaded Binion's privacy ... because Binion put the photo on social media in the first place and made it public.

Shaq also says Binion's allegations of defamation are also BS because he didn't alter the picture to say anything false about Jahmel.

In the docs, Shaq also says he does not have a legal duty to block his 8 million followers from commenting on the picture ... so if someone DID make a defamatory comment, Shaq shouldn't be held accountable.

Now, it's up to a judge to decide if the case against Shaq should go forward. 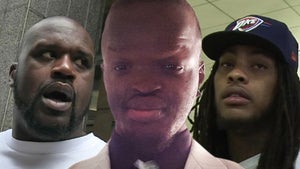 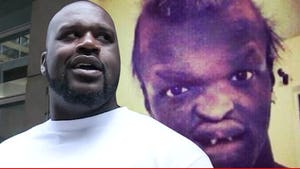 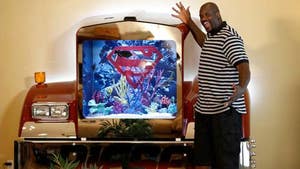 Shaquille O'Neal -- Even My Fish Are Diesel ... Shows Off 'Super' Aquarium