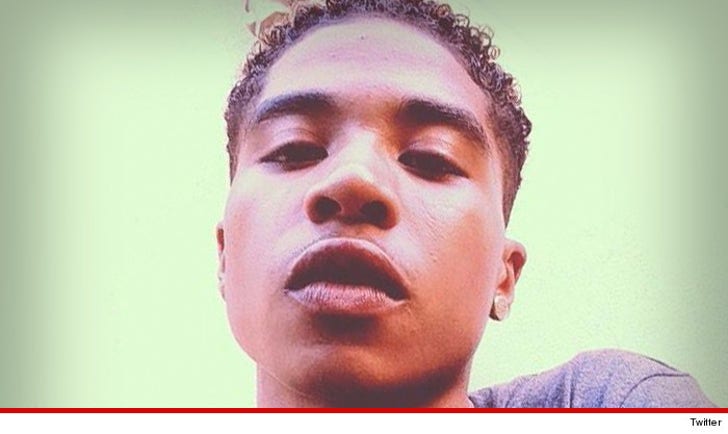 If you see boy band singer Roc Royal tooling around L.A. in a brand new Beemer ... the LAPD would like to know about it.

Law enforcement sources tell TMZ ... cops want to talk to the singer from the group Mindless Behavior ... because they think he may be rolling in a stolen whip.

Sources involved in the investigation tell us ... record producer Chris Clark's BMW 325i went missing Monday, after a Hollywood studio session with Royal. We're told Clark had left the car keys on a table in the studio ... and when he went to leave, the keys -- and Roc -- were gone.

We're told Clark contacted RR and threatened to go to cops if the car wasn't returned STAT ... but Royal refused, so Clark reported the vehicle stolen. 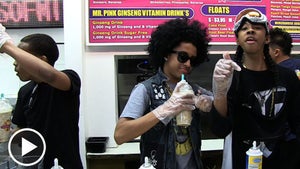