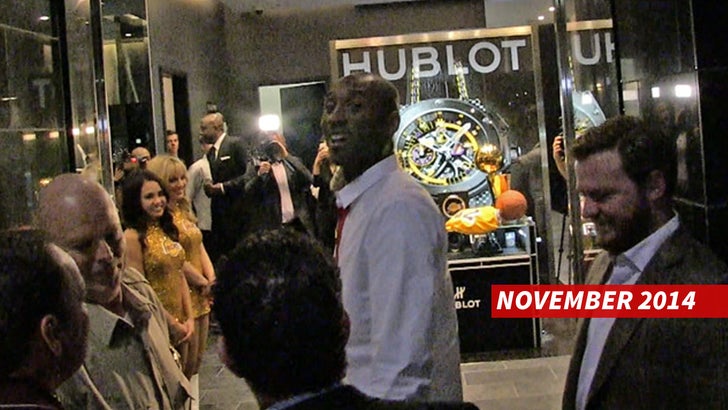 He was Frank the Tank ... Ron Burgundy ... and Jackie Moon ... but now Will Ferrell could have his next role lined up -- Kobe Bryant.

The NBA legend hit up the Hublot shop in Beverly Hills Wednesday night to debut the new King Power Los Angeles Lakers watch ... when we asked him if he's ever thought about Hollywood making a movie based on his life.

Ya gotta watch the clip ... Kobe suggests the perfect title for his biopic ... then suggests that Will play the lead. He's even got a backup plan in case Will can't do it.

Clearly, there could be an issue with Kobe's choice -- but if Robert Downey Jr. could go black in "Tropic Thunder" ... Will could pull it off too, right? 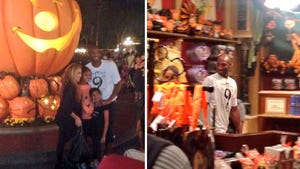 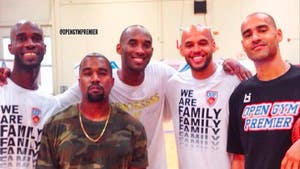 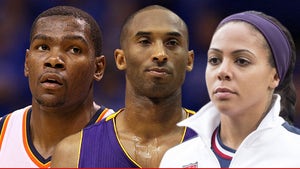