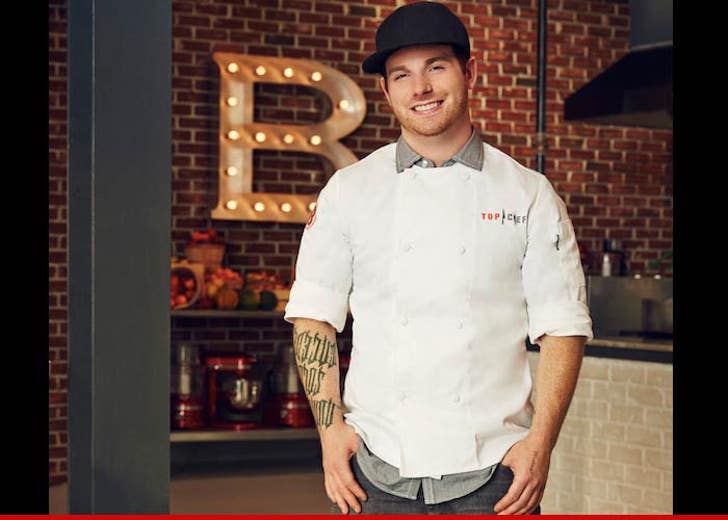 Aaron Grissom -- easily the most hated contestant on the current season of "Top Chef" -- has been arrested for felony domestic violence ... TMZ has learned.

Law enforcement sources tell TMZ ... Grisson was at his San Fernando Valley home Tuesday afternoon when he got into a heated argument with his girlfriend and allegedly pushed her hard enough that her knee got injured.

According to the jail in Van Nuys, Grissom was booked for infliction of corporal injury on a spouse.

Grissom -- who works at Bow & Truss in North Hollywood, CA -- was booked and released on Wednesday after posting $50,000 bail.

Grissom probably got home just in time to watch himself on Wednesday night's new episode of "Top Chef" ... where he was on the winning team in the Elimination Challenge.

He famously gets into heated arguments with everyone on the show. 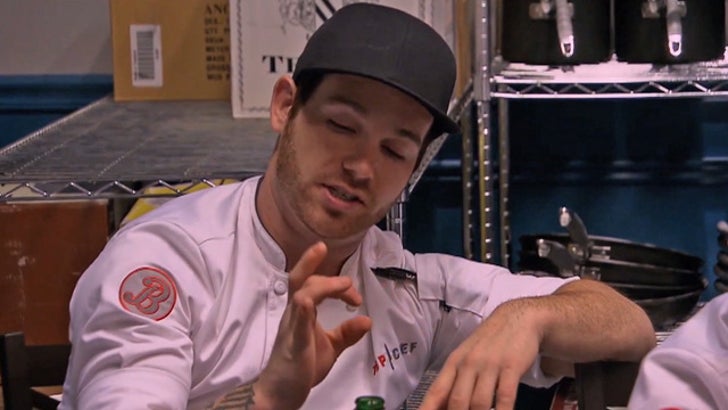 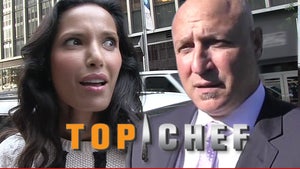 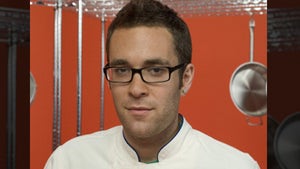 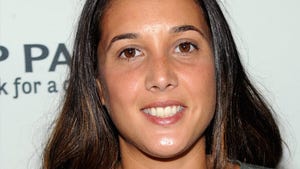