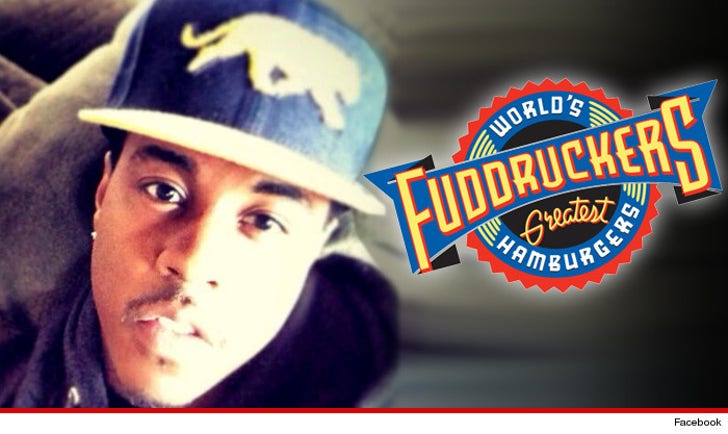 R&B star Jeremih and his entourage allegedly went nuclear at a Fuddruckers ... possibly because there was nothing better to do in Billings, Montana.

Cops in Billings tell TMZ ... Jeremih and his crew threw beer bottles like it was W.i.P nightclub, causing $700 worth of damage and even worse ... knocking a frier out of commission for an hour.

The manager of the Fuddruckers tells us ... Jeremih and his crew got pissed after they started hitting on a cashier, who complained to her manager she felt uncomfortable. The manager asked them to move to the back -- away from the employee -- and they went nuts, grabbing the Fuddruckers mic and crying racism.

The manager says he tried to give them their money back to calm the situation ... but that didn't work and that's when the bottle-throwing began. 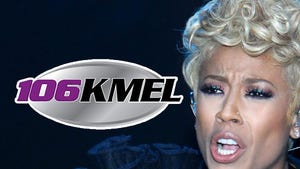 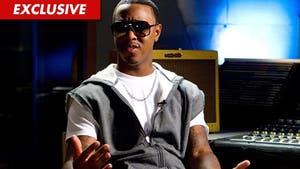 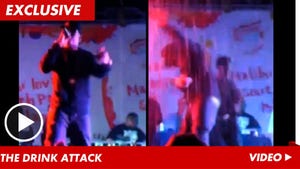 Singer Jeremih -- PELTED with Drinks for Lip-Syncing at Concert [VIDEO]