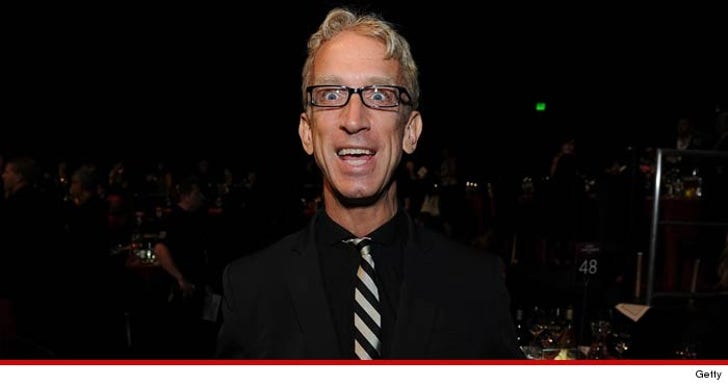 Andy Dick is in custody for allegedly running off with a guy's $1,000 necklace.

The troubled actor was riding his bike on Hollywood Blvd. last week when he spotted a guy with the chain. Andy rode up and asked if he could see it. The guy recognized Dick and said, "Sure." Andy then allegedly pulled a Dick move and rode off with the jewelry.

The owner reported it, but Andy was nowhere to be found.

Andy's luck ran out Friday night, when cops spotted him near his Hollywood apartment, riding his bike. They arrested him for grand theft and he's currently sitting in jail, waiting for someone to post $25K bail. 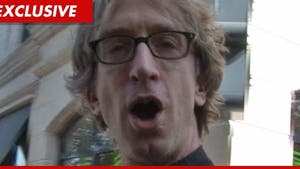 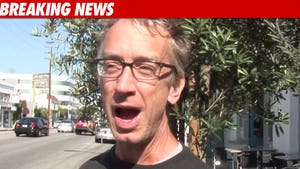 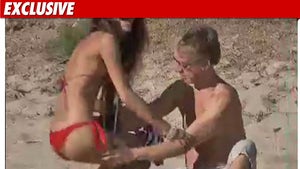 Andy Dick -- How to Get Rejected by a Model