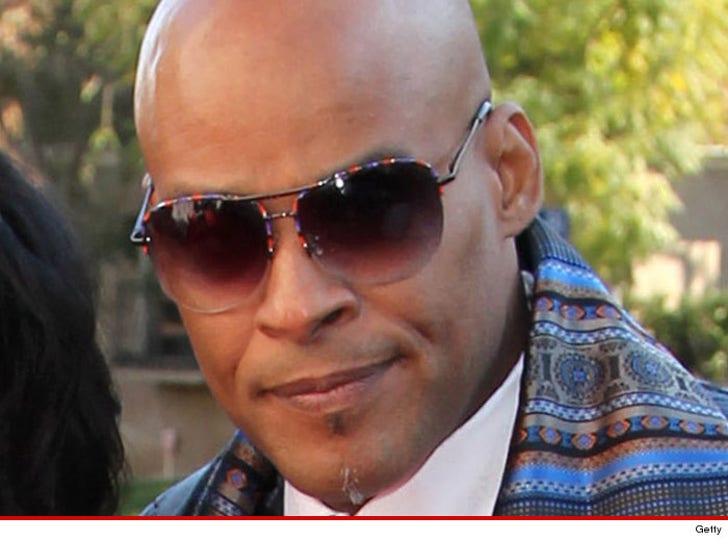 David Ruffin Jr. was busted by LAPD shortly after midnight. Law enforcement sources tell us officers responded to a home in the San Fernando Valley ... and found a woman with visible injuries, and Ruffin Jr. was taken into custody.

It's unclear what kind of injuries the woman allegedly suffered. Ruffin Jr. is being held on $50,000 bail.

The 48-year-old is a singer and stage actor in Los Angeles. Of course, his father was the Temptations' lead singer from 1964 to 1968.

Law enforcement sources say the the woman is Ruffin Jr.'s girlfriend ... and we're told she was also arrested and booked for felony domestic violence. 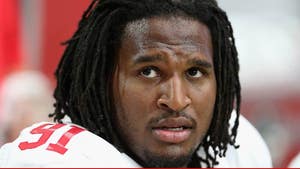 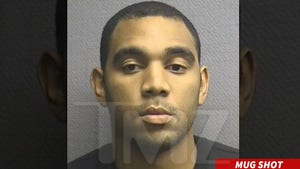 George Foreman's Son -- Off the Hook in Domestic Violence Case 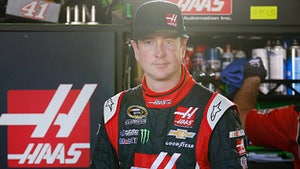