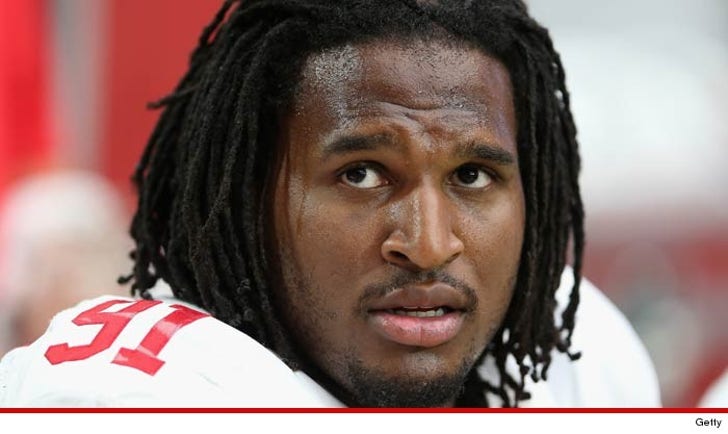 San Francisco 49ers defensive end Ray McDonald will not be charged with a crime for allegedly beating up his pregnant fiancee ... after cops say the victim refused to cooperate.

McDonald was originally arrested on August 31st on suspicion of felony domestic abuse after an incident at the NFL star's San Jose home.

According to the police report, the victim had "visible injuries" ... and an unidentified person who called 911 told authorities McDonald was "hitting her" and "trying to pull her out of the house."

But apparently, the Santa Clara District Attorney felt there was not enough evidence to convict McDonald -- and today announced no charges will be filed against the 30-year-old.

"Conflicting versions of the event, a lack of verifiable eyewitnesses and a significant lack of cooperation from Jane Doe, we cannot prove a crime occurred," a spokesperson for the Santa Clara D.A.'s office said.

"In this particular case, there were particular pieces of information missing ... We really don't know what happened between the two parties."

McDonald did not miss a single game this season following the arrest. 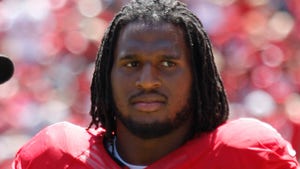 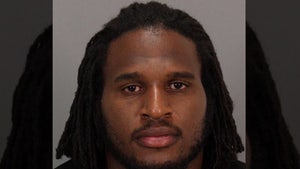 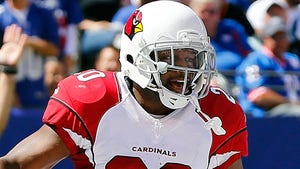