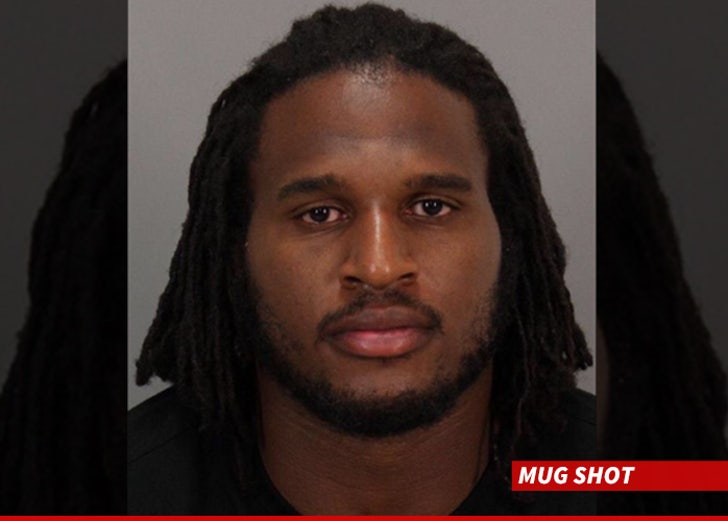 Police in San Jose, CA tell TMZ Sports ... McDonald was arrested at his home at around 3:00 AM. No other details were known. 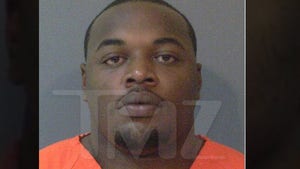 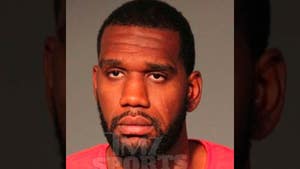 Greg Oden -- Blasted Ex-Gf with THREE Shots to the Face ... According to Police Report 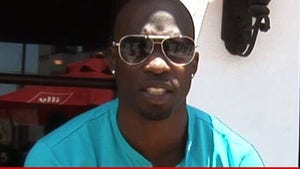