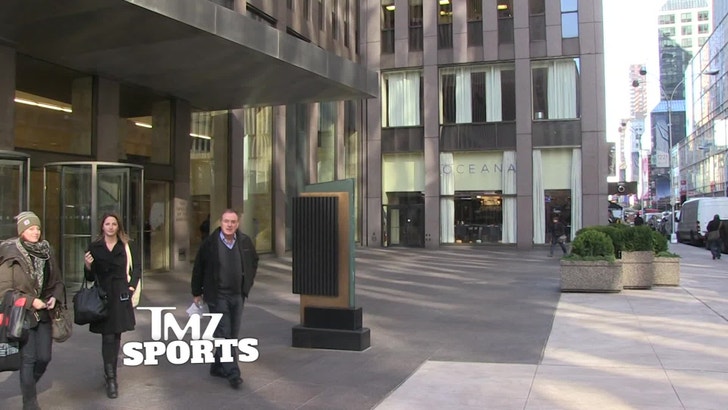 Dennis Miller's short-lived stint as broadcaster for "Monday Night Football" has been described in a lot of ways ... but this might be the first time anyone's called it a "good run."

The comic's former "MNF" booth partner Al Michaels was out in NYC yesterday when we asked if Miller got a fair shot when he was part of the ABC team from 2000-02.

O.J. Simpson went 3 seasons in the booth. So did Alex Karras.

The only famous announcer to spend less time on the "MNF" team is Joe Namath .. who was fired after 1 season in 1985.

As for Miller, he was replaced by a guy named John Madden. Apparently, he has a video game or something. 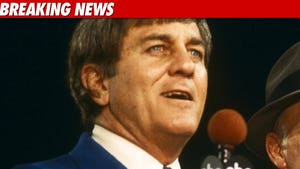 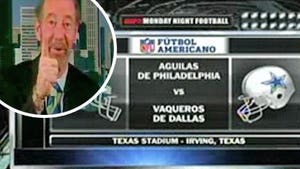