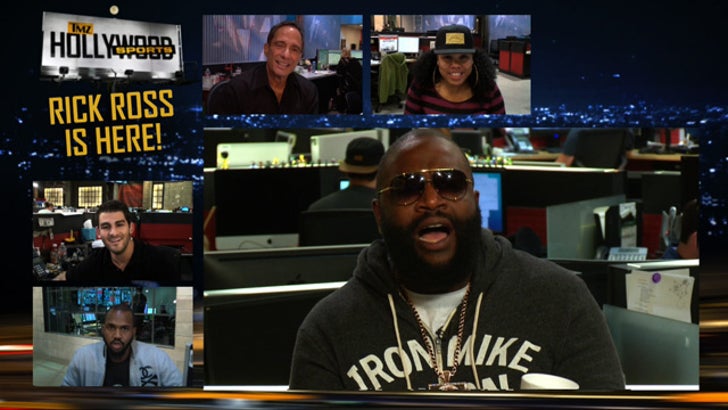 Rick Ross says ex-NBA star Jalen Rose was full of crap when he said he'd take the rapper up on a $100,000 basketball bet -- claiming Jalen was "just bluffing."

Ross put up the money up back in October ... saying he was willing to bet ANYONE $100k that the Miami Heat would finish the season with a better record than the Cleveland Cavs.

Well, Jalen went on ESPN earlier this month and called out Ricky Rozay ... saying, "You know I'm good for the money homie. So just reach out to me and let's make this bet right now."

But even though it sounded legit, Ross went on "TMZ Hollywood Sports" on Reelz earlier today and insisted that J.R. was merely KIDDING ... saying no bet has actually been made.

Probably a good thing for Rose ... the Cavs are struggling this year. 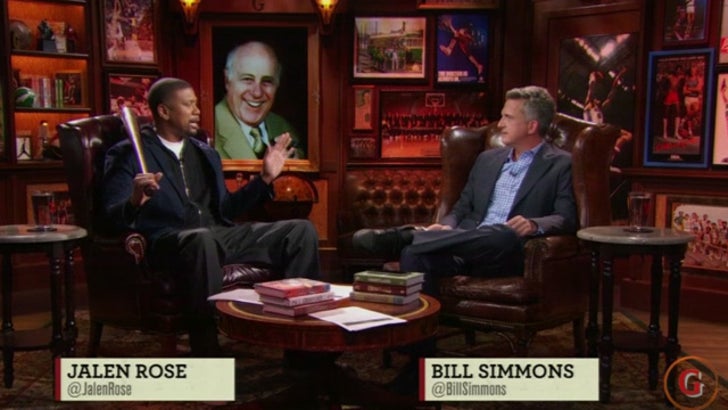 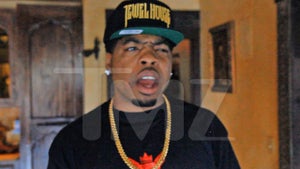 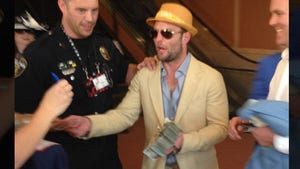 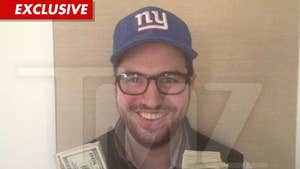