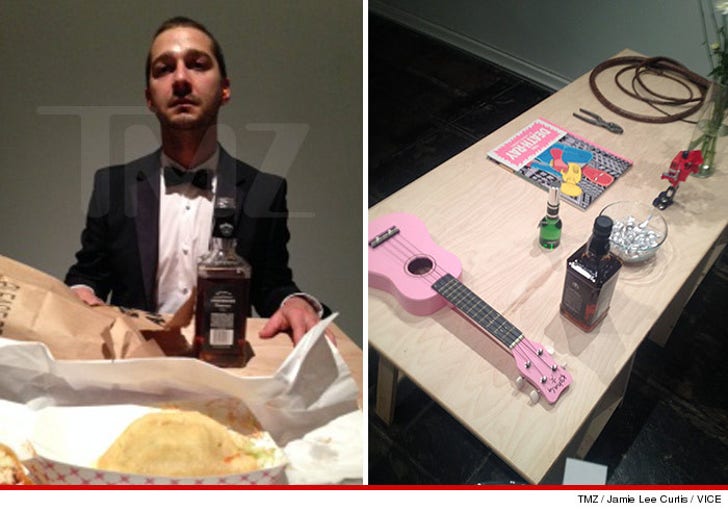 Shia LeBeouf says he was raped by a fan during his famous #IAMSORRY art event in Los Angeles this year ... and his girlfriend was standing just outside the room when it happened.

LeBeouf told Dazed ... the woman walked into the private room -- where he was having silent one-on-one interactions with fans -- and whipped his legs for 10 minutes, then stripped off his clothes and "proceeded to rape" him.

Shia says it happened on Valentine's Day while his girlfriend was waiting in line to visit. Apparently, everyone in line was buzzing about the sexual encounter ... because Shia says his GF came in looking for an explanation, but he couldn't answer since he was supposed to be silent.

He doesn't say if he reported the alleged rape to police.

As part of the Dazed story ... Shia sat down for an hour with the reporter, but they both remained silent while wearing GoPro cams. It's awkward to say the least. The Q&A part was done beforehand by email. 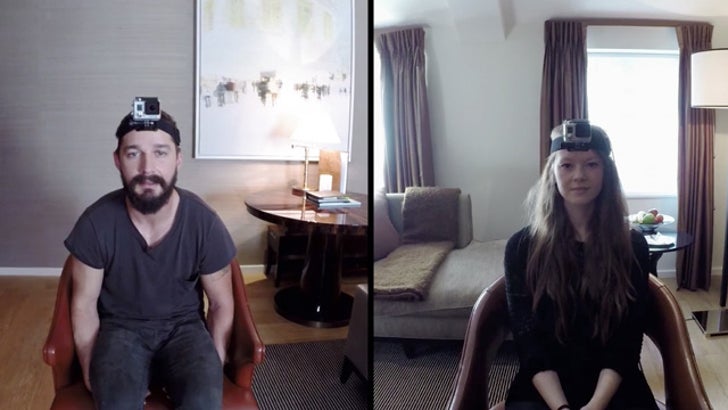 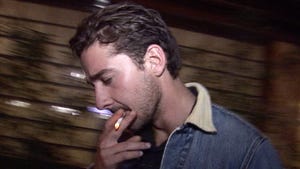