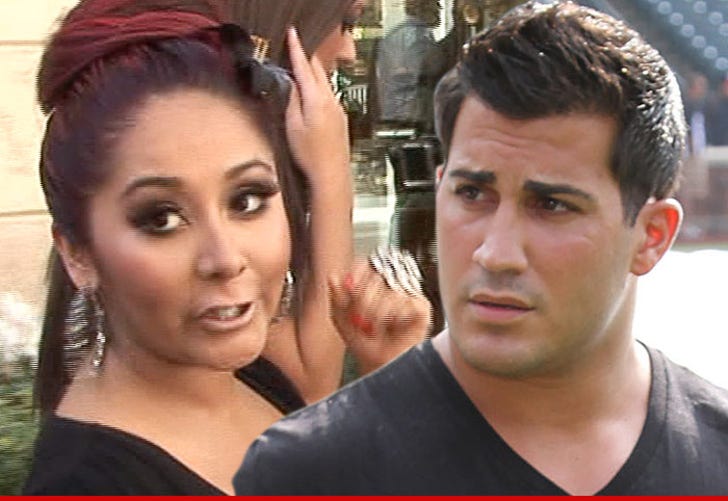 Snooki laid down a huge bet when she tied the knot WITHOUT a prenup -- essentially leaving her sizable earnings in the hands of a judge ... IF things don't work out.

Of course, Snooks married baby daddy Jionni LaValle in New Jersey this weekend, and sources close to the couple tell us they did NOT sign a prenuptial agreement because Snooki didn't want one. We're told Nicole was advised it would be safer to put something in writing ... but the "Jersey Shore" star was adamant about her decision.

Here's the thing ... Snooki's worth several million -- based on reality show cash, and her popular lines of apparel and tanning products. Jionni's got a bunch of gigs (ATM owner, wrestling coach, T-shirt line) ... but we're told she's still the bread winner.

In NJ, if you don't have a prenup ... you're gambling on a divorce court judge -- who will decide a "fair" though not necessarily equal split of assets. So, it could work in her benefit or not.

Best advice, Snook -- don't get divorced ... on account of love and stuff ... but mostly because it could cost a fortune. 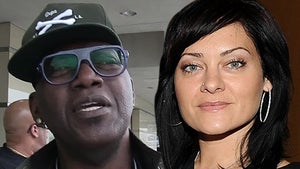 Randy Jackson -- Take Half My Fortune ... And Make it Your Own