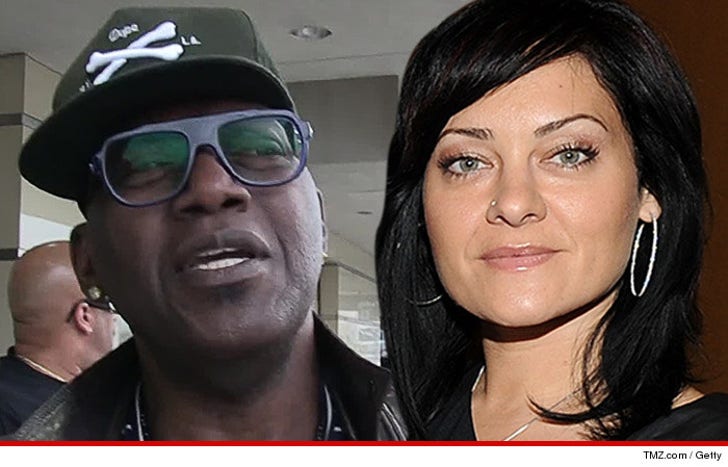 Randy Jackson has 2 things that would be problematic for a lot of guys ... a $40 MILLION fortune, and no prenup.

TMZ broke the story ... Randy's wife filed for divorce Friday, after 18 years of marriage. Sources connected with the couple tell us ... they had no prenup, which means all of Randy's earnings during the marriage are split 50/50.

Short story ... all of Randy's "American Idol" money is on the table. We're told toward the end of Randy's 12-year run as a judge he averaged around $5 mil a year.

We're also told his estimated worth is approximately $40 million. Although some of that is money he brought into the relationship -- meaning it's his separate property -- we're told it's been so commingled over the years it's impossible to unscramble ... so Erika will get half ... subject to any wheeling and dealing between the lawyers.

And finally ... they're still living together and getting along just fine. There are no allegations of infidelity. As one source put it, "It's not gonna be all Amber Rose and Wiz Khalifa." 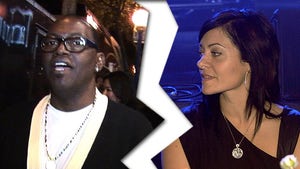