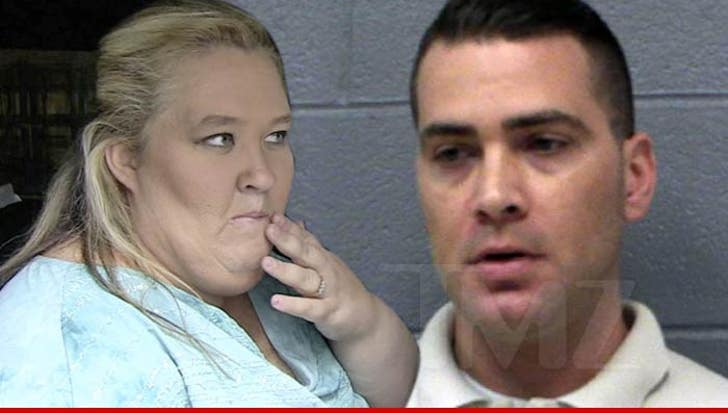 Georgia prosecutors clearly don't have a sense of humor -- they can't even tell the difference between a real death threat and a funny one ... so claims the guy who threatened to kill Mama June and Pumpkin.

Andrew Kurt Summers -- who now faces felony charges of making terroristic threats -- went on Facebook and threatened to shoot June and her daughter.

But Summers tells TMZ ... he was never serious. It was simply, as he puts it, "a joke, a dumb mistake."

Summers says he has no ill will toward the family. He says he was trolling her Facebook page because of the Mark McDaniel situation. As for what he specifically wrote ... he won't say because the case is going to trial. Nor would he explain how a threat to shoot someone is funny.

Summers was in proximity of the Honey Boo Boo clan. He lives just outside Atlanta, 2 hours from their home.

He's freaked out about the prospect of prison, saying he's a law abiding citizen with a clean record.

And clearly not that funny. 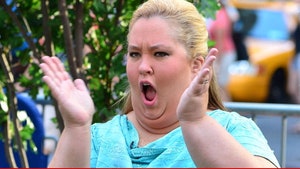 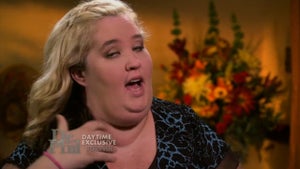