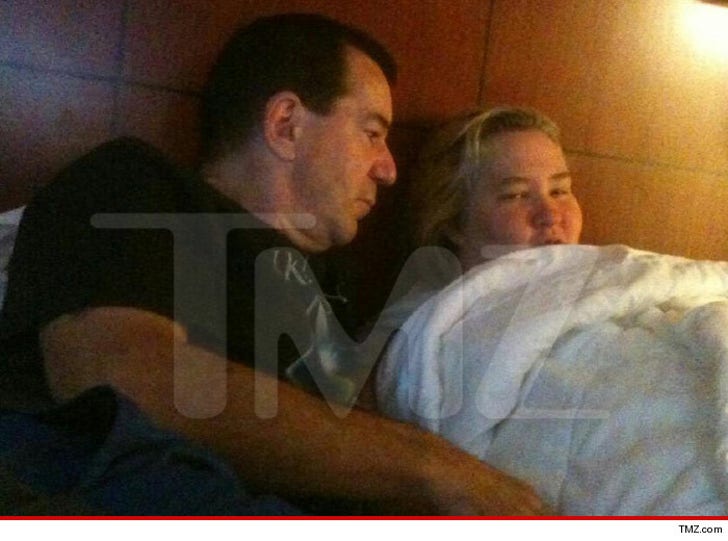 Mama June is seeing someone new, but there's a big problem ... the guy just got out of prison after serving time for molesting one of June's relatives ... TMZ has learned.

The new guy is 53-year-old Mark McDaniel. He was convicted in 2004 for aggravated child molestation. Prosecutors say he molested an 8-year-old child -- forcing oral sex. June was dating McDaniel at the same time he molested the child.

We will not identify the child but it's someone with whom June has contact. 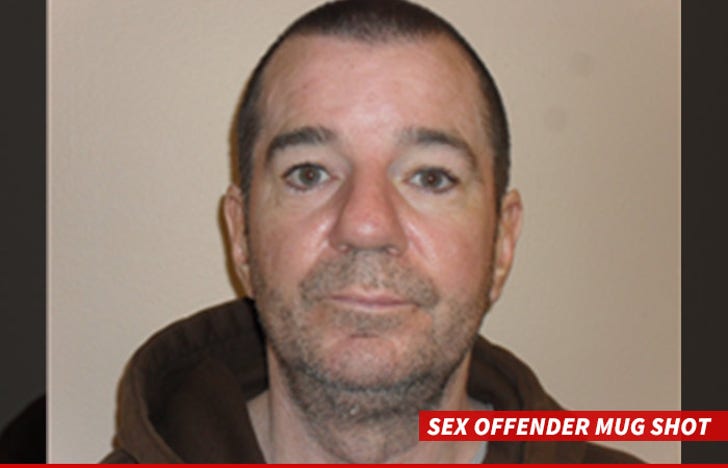 McDaniel served 10 years and was released this past March. He is now a registered sex offender in the state of Georgia.

We're told Honey Boo Boo's mom has been seeing McDaniel for the last few months ... sneaking away from production of the show and meeting up with him. We're told she's also been setting him up by buying him various gifts.

The photo was taken a few weeks ago in a hotel room where June, McDaniel, and other guests were hanging out.

We contacted TLC, which produces "Here Comes Honey Boo Boo." The official says, "TLC is not currently in production on HERE COMES HONEY BOO BOO. We are very concerned about this new information and are reassessing the future of the series."

We reached out to June ... so far no word back. 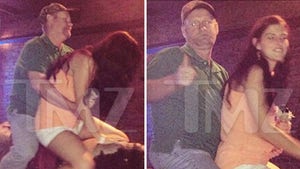 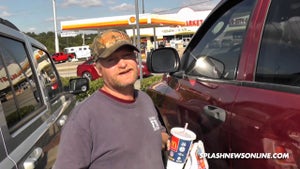 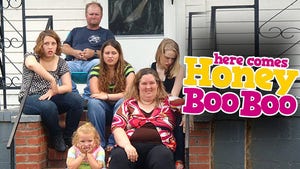