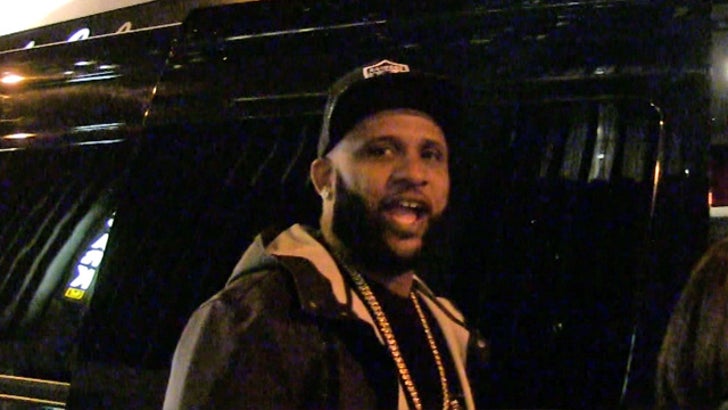 It's one of the most famous Yankees rules ... NO BEARDS DURING THE SEASON!!!

But with star pitcher CC Sabathia, who's growing out his whiskers in the off-season, we had to ask the 34-year-old if he was planning to rage against the machine this year ... and fight to keep his face warmer when it's time to put on the pinstripes.

Don't worry Steinbrenners, Sabathia told us he's gonna play by the family rules ... even though he likes his new scruff.

There have been rumblings over the years that the Yanks would consider reversing the follicle ban -- but team officials have shot down the rumors every time. 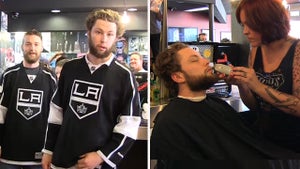 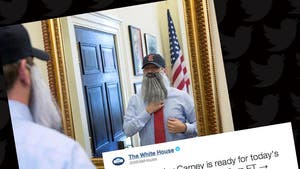