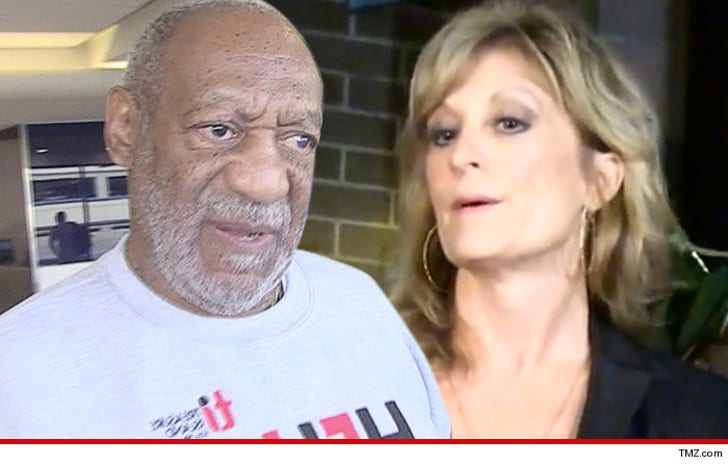 The lawyer who reps the woman who sued Bill Cosby for allegedly sexually assaulting her in 1974 has just tried correcting a huge problem ... he's taken Cosby's name out of the suit, but it's a ridiculous gesture.

Judy Huth's lawyer, Marc Strecker, filed the lawsuit last week and named Cosby as the defendant. Problem is ... under California law out of fairness, these suits require the lawyer NOT to name the defendant but to refer to him as John Doe.

The reason for the law ... so people aren't ruined by lawsuits that may turn out to be bogus.

So Strecker just re-filed the lawsuit swapping out Cosby's name with Doe. Obviously, he can't unring that bell.

Huth claims Cosby got her drunk and then took her to the Playboy Mansion in 1974 where he allegedly sexually assaulted her. It's pretty clear ... the statute of limitations has long run.