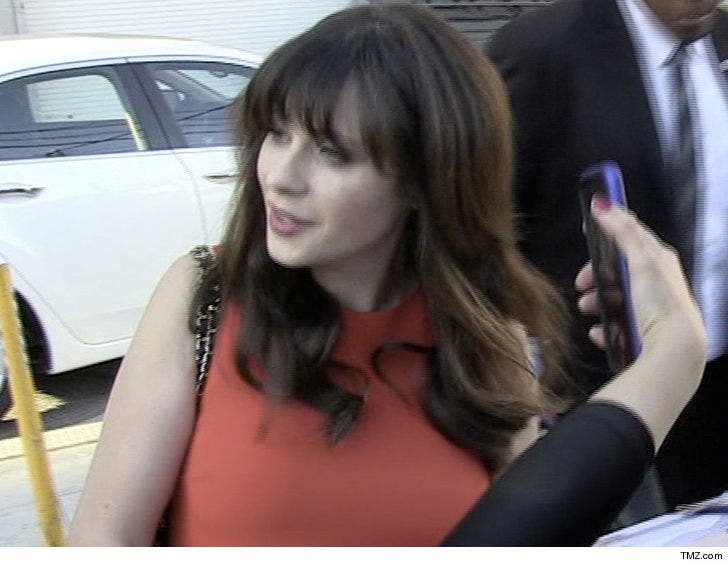 Zooey Deschanel is being sued over a horse ... of course, of course ... by a woman who claims the actress rode the animal so damn hard, she broke him ... this according to a lawsuit obtained by TMZ.

The "New Girl" actress is a hardcore equestrian -- competing in events all the time -- and allegedly "leased" a show horse to ride for $13k back in 2013.

In the suit, the woman who owns the horse, Patty Parker, claims Deschanel signed a horse contract ... promising not to overwork the stallion (named Literati) with restrictions that included "no more than 3 jumping lessons per week."

But Patty says ... when Deschanel returned the horse ... it was a shell of its former self -- "injured and unusable." Sad.

In her suit, Patty says Literati needed serious medical attention -- and claims it's on Zooey to foot the massive veterinary bills.

We reached out to Zooey for comment. Did we get a call back? Neigh. 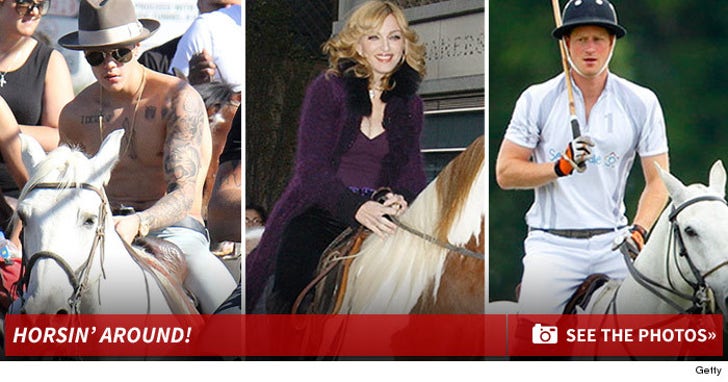 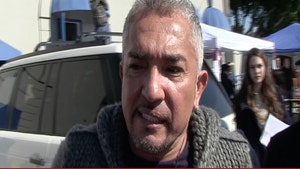 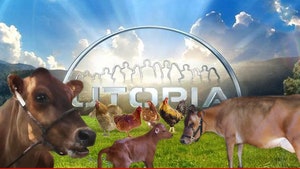 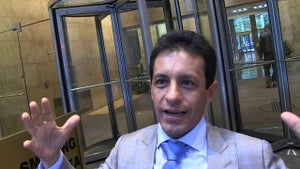 'California Chrome' Jockey -- That Horse 'Is As Good as Secretariat'