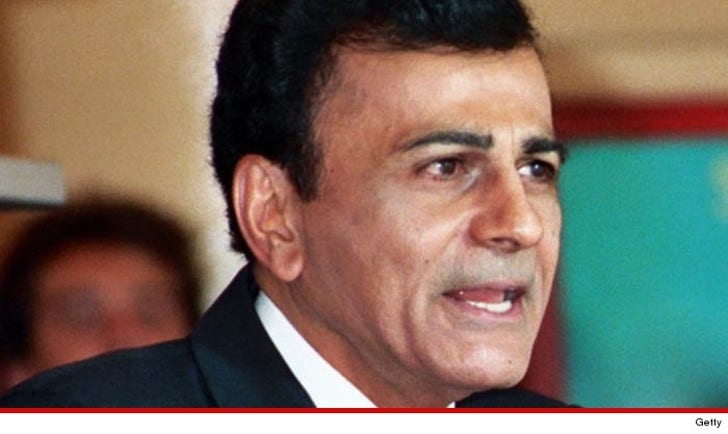 Casey Kasem was finally laid to rest ... 6 months after he died.

It's the end of what turned into an international power struggle between Casey's wife, Jean, and his children.

We've learned the famed DJ was buried last Tuesday at the Vestre Gravlund, one of the largest cemeteries in Norway. We're told there was a small ceremony ... we don't know if Jean was there but we're told his kids were not. Casey's children didn't know he was even buried until Monday.

The burial is legally significant. The LAPD has been conducting an elder abuse investigation after Casey's kids filed a police report claiming Jean caused Casey to get a fatal infection during a wild, multi-state car ride.

The body has been rotting away for months -- for a long period of time it wasn't even embalmed. The decay and now the burial in a foreign land will make it virtually impossible for L.A. authorities to make a solid determination on whether the bed sores contributed to Casey's death. 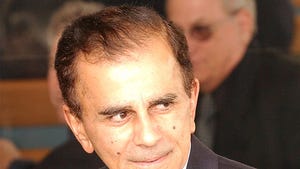