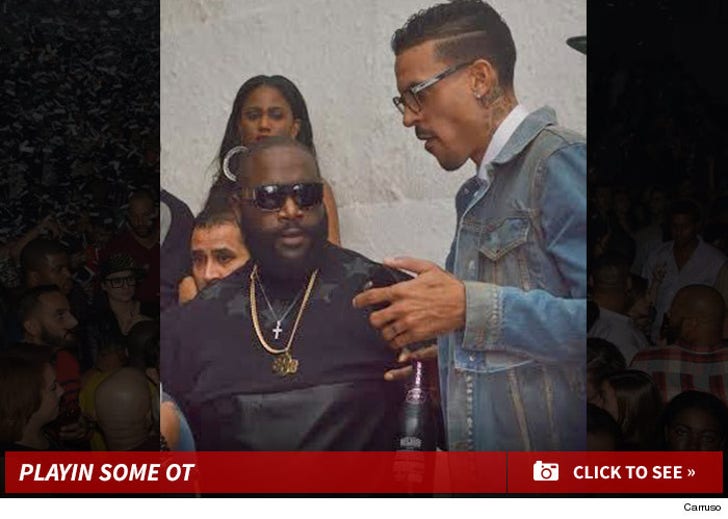 Matt Barnes rebounded from a crappy night on the court by hanging with Rick Ross and a bunch of other hip hop stars at a huge Hollywood after party. 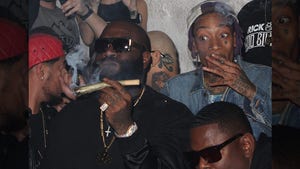 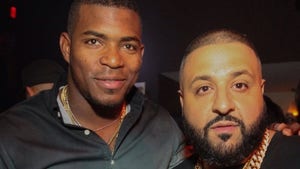 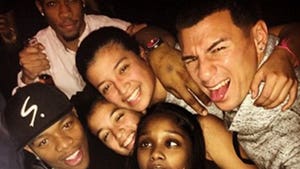