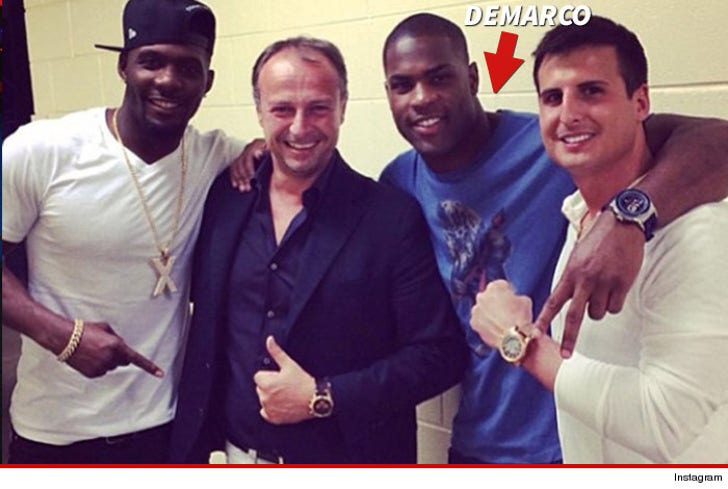 The gifts just keep on coming for the Dallas Cowboys ... this time it was DeMarco Murray who spoiled the offense with fancy watches to thank them for his record-setting season.

We spoke Umberto Cipolla -- CEO of Orefici Watches -- who tells us DeMarco bought 22 watches for his teammates just before Christmas ... carefully selecting each piece for specific players based on individual style and taste.

Cipolla wouldn't tell us exactly how much cash Murray dropped ... but said each watch runs between $700 and $900 ... so, it wasn't exactly a cheap shopping trip.

We're told Murray claimed he wanted to buy the gifts to show his teammates how grateful he is for helping him dominate this season.

FYI -- Murray broke the team's single-season rushing record and will most likely sign a HUGE contract next year.

It's just the latest gift-giving act from Murray -- who had already hooked up his lineman with $1,300 iMac computers earlier this season. 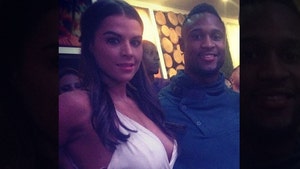 DeMarco Murray -- Ex-Teammate Apologizes ... My Wife Didn't Bang You After All 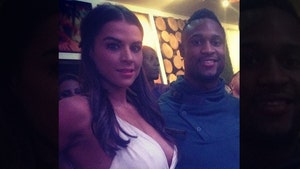