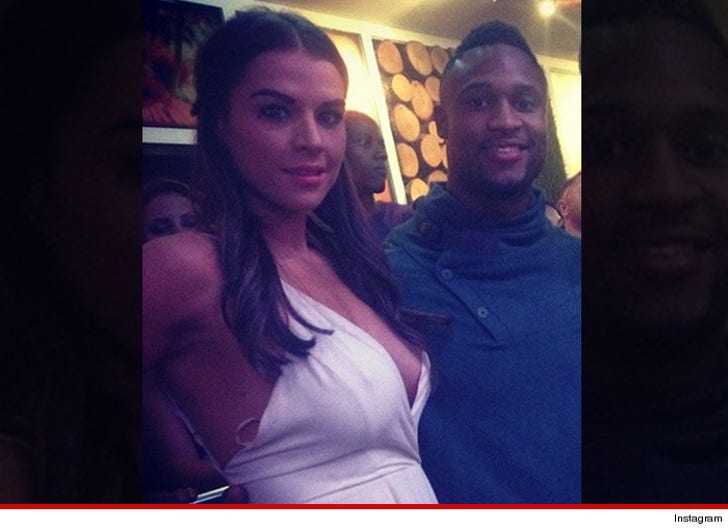 DeMarco Murray's former college teammate Brennan Clay tells TMZ Sports he's filing for divorce from his wife Gina ... after publicly accusing her of banging Murray behind his back.

Clay -- who played with Murray at the University of Oklahoma -- says the Dallas Cowboys superstar was his mentor at OU ... "the person who I looked up to the most as a running back and as a friend."

But Clay says everything changed when he found one of his wife's old cell phones -- which allegedly contained more than 50 "inappropriate" text messages between DeMarco and Gina which "made me disgusted."

Clay says he also found graphic cell phone pics that he believes Gina and DeMarco had sent each other.

Clay put both Gina and DeMarco on blast on Twitter Sunday -- saying, "So Demarco Murray was having an affair with my wife ..I'm done."'

Now, Clay says he's escalated the situation -- and filed for a divorce from Gina. The two have only been married for 4 months. Clay says he's currently meeting with lawyers to discuss the next step.

A rep for DeMarco tells TMZ Sports the running back has no comment ... saying, "DeMarco is focused on the Bears."