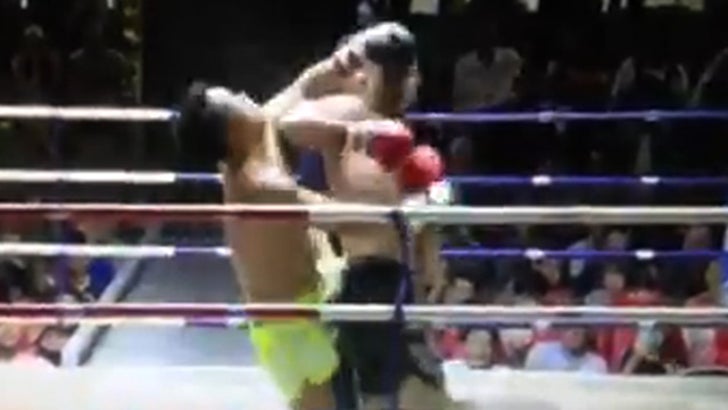 Well, now we understand why Jay Z just HAD to take a pic with a fighter after a Muay Thai match this week ... the dude nearly decapitated a grown man with a ferocious spinning back elbow!!!

As we previously reported, Jay and Beyonce had date night at a Muay Thai fight in Phuket Thailand a few days ago ... and sat in the front row when a guy named Omar Z Tobasi got in the ring.

Check out the insane footage ... Tobasi busts a move straight outta "Street Fighter 2" ... and knocks the other dude into another dimension.

Jay was so impressed, he went to the ring and snapped a pic with the champ.

Ya gotta think ... with Jay running his own sports agency, is it possible he's thinking of expanding into the MMA world??? We'll see ... 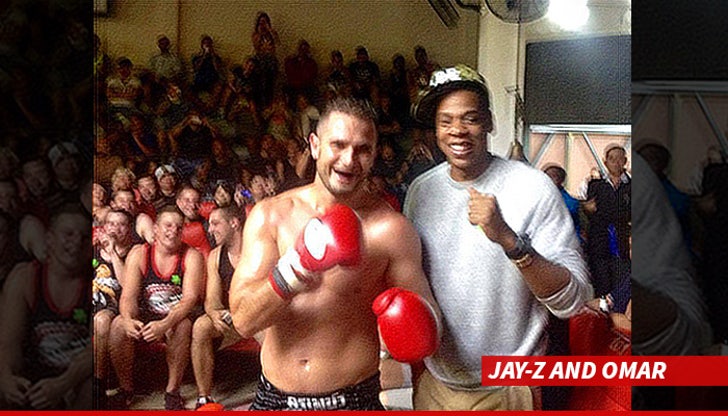 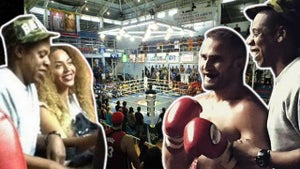 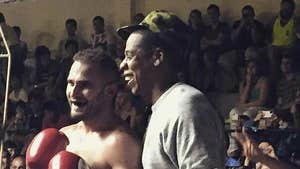