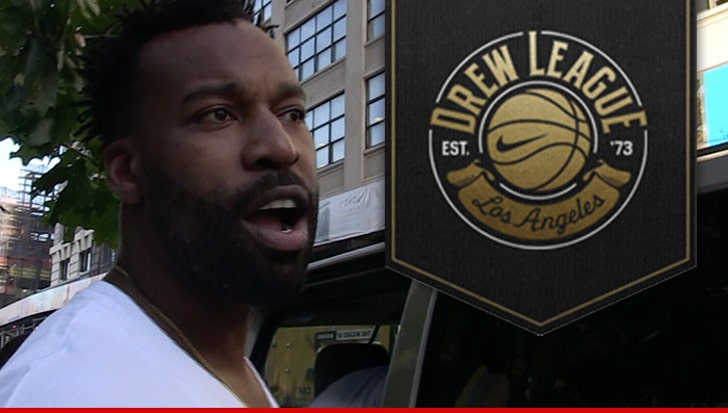 Baron Davis -- former NBA star-turned-Hollywood producer -- just completed his very first project ... and it's all set to be released in just a few months ... TMZ Sports has learned.

As we previously reported, Davis has been focused on a career in Hollywood for a while -- and now we've learned he's producing and directing a documentary about the legendary Drew League.

FYI -- The Drew League is one of the most legendary basketball leagues in the country ... it's based in L.A. and huge NBA stars like LeBron, Kobe and Kevin Durant often drop by to compete.

But it's not just basketball players -- guys like Terrell Owens, Matt Leinart and The Game are regulars as well.

We're told Davis' project has been in the works since 2011. Baron is funding the bulk of the project himself ... sources say there is a major celebrity who also kicked in.

We're also told the doc is set to be released during the NBA All-Star Weekend in February. 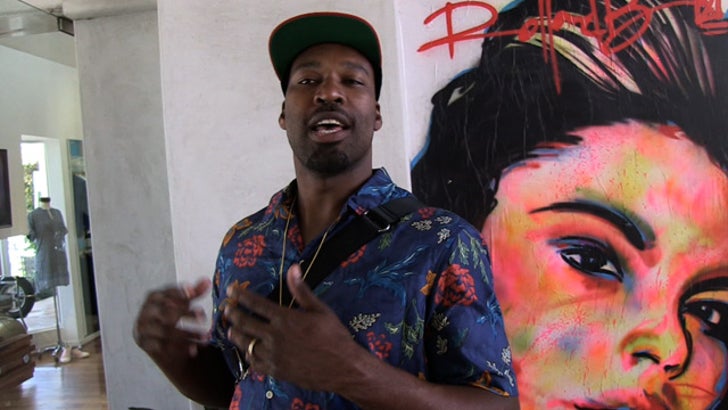 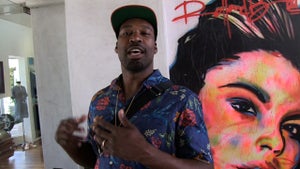