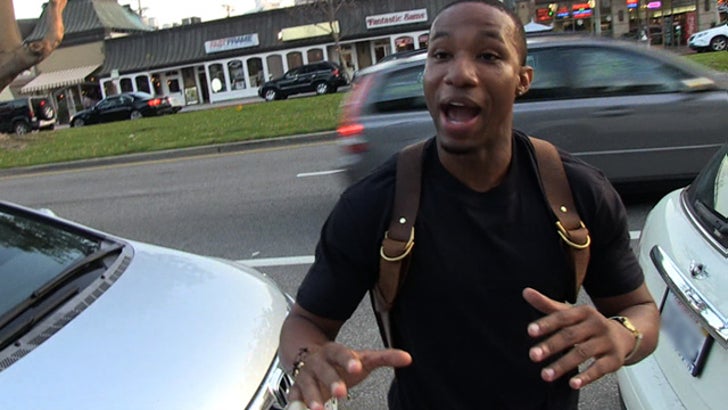 The guy who plays Bobby Brown in the upcoming Whitney Houston biopic says the movie chronicling the singer's life and marriage is "a love story" ... a love story presumably mixed with drugs, booze and allegations of domestic violence.

Arlen Escarpeta was leaving Coral Tree Cafe in L.A. and was clearly bummed that Whitney's family boycotted the recent premiere of "Whitney."

The actor says the entire cast and crew did their best to portray the late singer's life respectfully ... and he hopes the family and Bobby will eventually watch it.

If it's anything like the Aaliyah movie ... don't hold your breath. 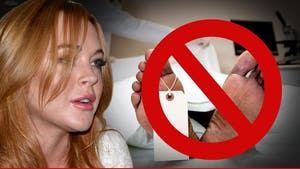 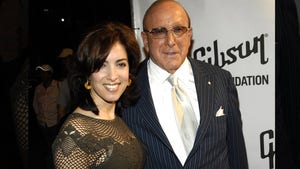 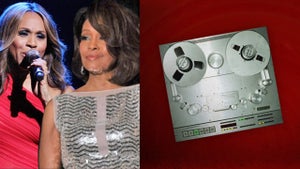