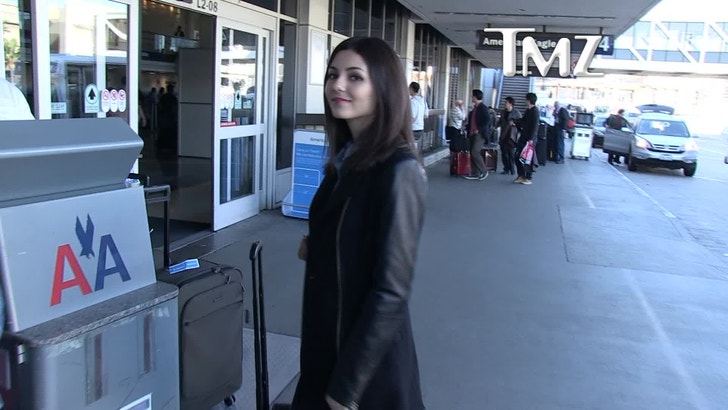 The demise of the hit Nickelodeon show "Victorious" has been the subject of lots of rumors and innuendos in the years since it ended ... and Victoria Justice says the rumors are BS.

If you're not a 14-year-old girl ... "Victorious" was a show that aired on Nickelodeon from March 2010 until February 2013 and starred Justice and Ariana Grande ... before she struck it big on her own.

VJ was the star of the show and when it got the ax, the prevailing rumor was that Victoria chose to do a solo tour INSTEAD of a cast tour ... sealing the show's fate.

So when we asked her about it at LAX Wednesday, she was very open about having nothing to do with the show ending ... and gave an honest assessment of the state of her friendship with Ariana. 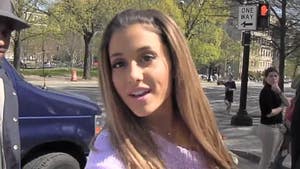