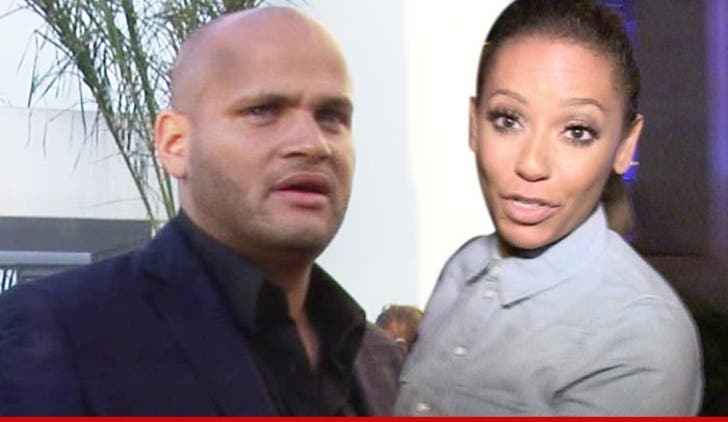 Stephen Belafonte has done what Mel B did last month ... landed in the hospital ... TMZ has learned.

Stephen showed up at the Cedars-Sinai ER Tuesday AM ... complaining of back pain. We're told he says he doesn't know how he hurt it ... but it's gotten bad enough that he needs medical help.

Mel B took him to the hospital and is by his side.

You'll recall she was laid up in the hospital in December for an undisclosed medical problem. 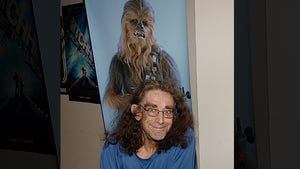 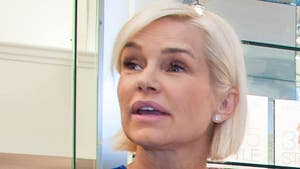 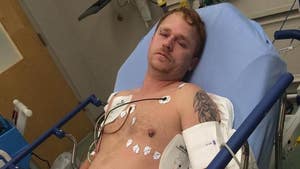