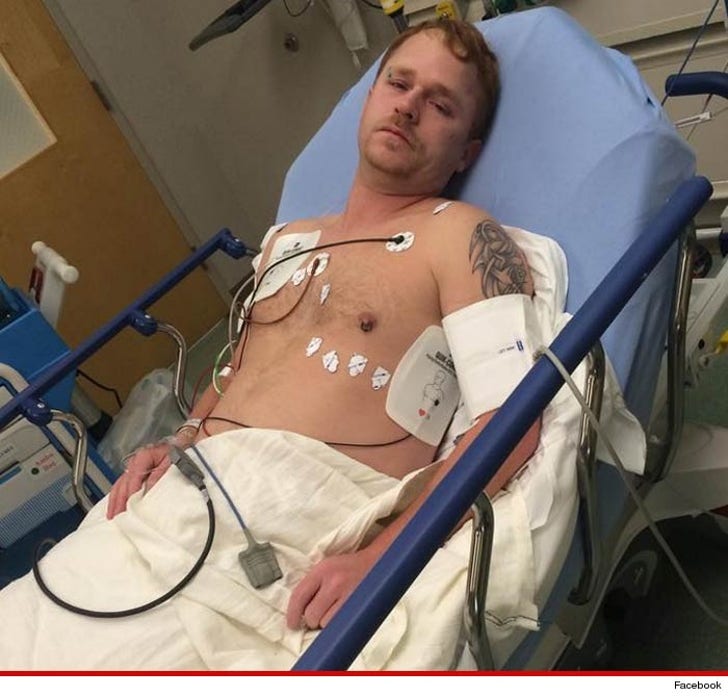 Uncle Poodle is lucky to be alive after a New Year's Day health scare ... and no one cared.

Poodle tells TMZ he woke up with a dangerously elevated heart rate ... it felt like his heart was pounding out of his chest.

Docs put him under and used paddles to shock his heart back into rhythm.

The "Honey Boo Boo" clan never showed up ... not a single one of them. Poodle's bro, Sugar Bear, texted him a few times but otherwise it was radio silence. Not even a damn flower.

Poodle says he specifically texted Mama June but she clearly was not on his "get well soon" list.

Here's the bigger problem. Poodle was laid up in a hospital bed for a week, and the $150K bill is all his ... no health insurance.

A spinoff would come in handy right about now. 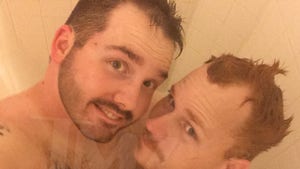 Uncle Poodle -- Getting Naked With Fiance ... For HIV Awareness 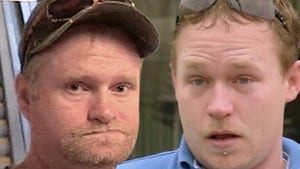