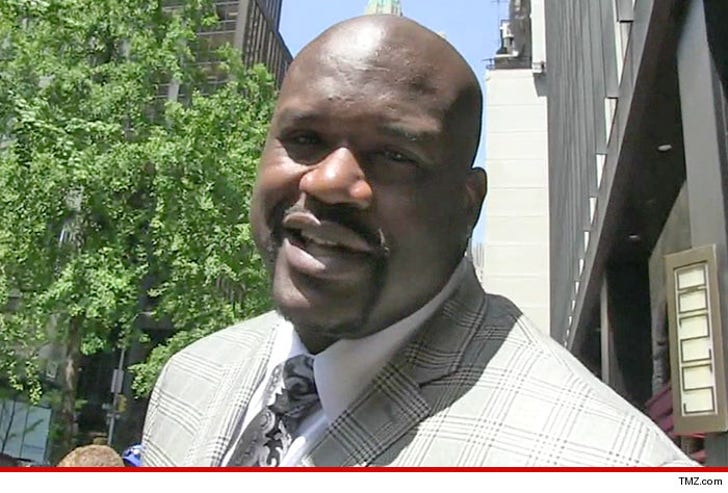 TMZ Sports just got our hands on a script for the pilot episode of Shaq's new sitcom -- and it's laced with hilarious adult-oriented humor ... including jokes about boobs, ISIS and crack.

The show is loosely based on Shaq's real-life business empire -- with people pitching him TV show ideas, products and endorsements.

In one of the scenes from a script that was circulating in December, Shaq is approached with an idea for a TV show similar to "Shaq Vs." ... a real show that didn't do very well on the air.

In the script, an associate explained to Shaq that no one knew what Shaq was "verse" -- and suggested that his new version of the show should include Shaq's foe in the title.

"We could do 'Crack Versus Shaq.' That rhymes. [Shaq] smokes a bowl of crack and tries to dunk."

Another associate suggests, "Shaq Versus Iraq" ... where "[Shaq] goes over there and talks to those ISIS people. We bring in a few basketballs and boom! Peace in the Middle East."

Someone else pitches, "Yak Versus Shaq" ... which evidently involves the mountainous animal.

The script we read -- which was circulating in December -- is actually pretty funny ... with boob jokes, fart jokes and even a Tim Tebow zinger.

It's possible, and likely, that the script will be changed by the time it actually airs -- but we can see why Shaq signed on. 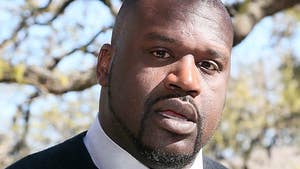 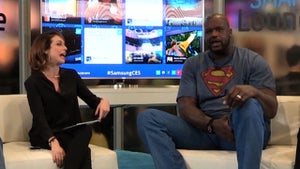 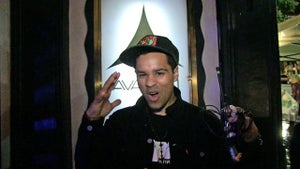