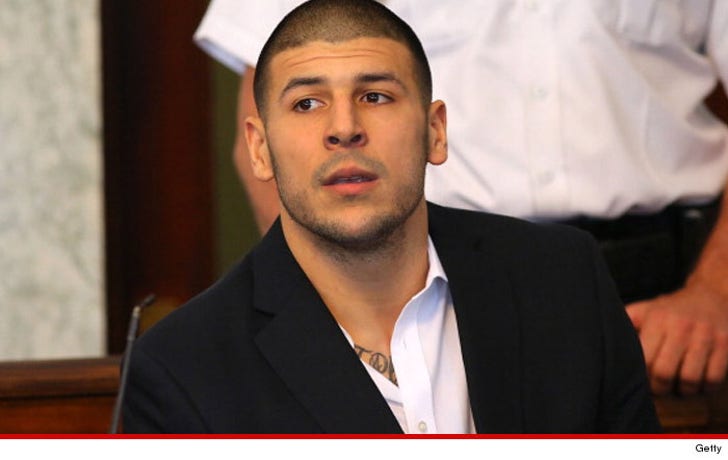 One of the jurors in the Aaron Hernandez murder trial has been 86'd from the jury -- after a judge said she was a bigger Patriots fan than she led on to be.

FYI -- during jury questioning, potential jurors were specifically asked how many Patriots game they had attended ... and if they were a fan of the team.

Well, according to the judge ... this particular juror "attended more Patriots games than were disclosed on the questionnaire."

There's more ... the judge also said, "Over the last few years, the juror has expressed an interest in serving on this particular jury" ... this according to WBZ TV's Christina Hager.

The juror has officially been dismissed. An alternate will take her place. 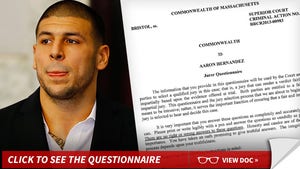 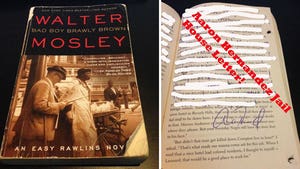