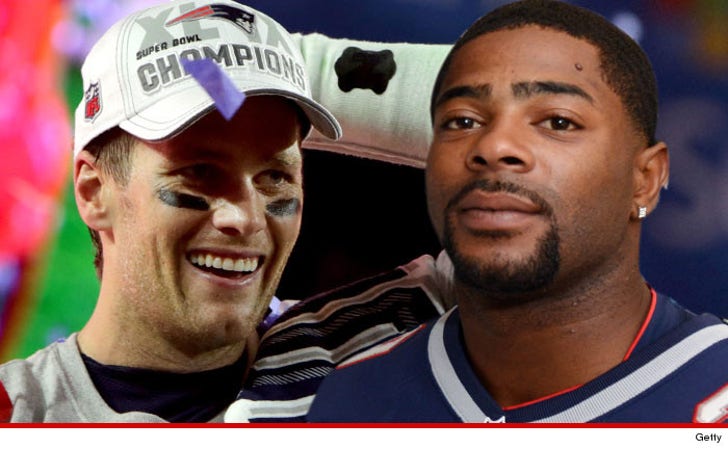 Super Bowl hero Malcolm Butler is "overwhelmed by Tom Brady's generosity" ... after hearing that Tom wants to give him the truck he got for being named the MVP of the big game.

Butler, of course, made the interception that sealed the Patriots' victory -- and it's been hailed as one of the greatest plays in Super Bowl history. Still, Brady was named MVP of the game and was awarded the 2015 Chevy Colorado truck that goes along with the honor.

But Brady went on the radio Tuesday morning and insisted he'd LOVE to give it to Malcolm -- saying the play was nothing short of "incredible."

We spoke with Butler's agent, Derek Simpson, who tells us ... Butler has definitely heard what Brady said ... and he couldn't be more fired up about it! 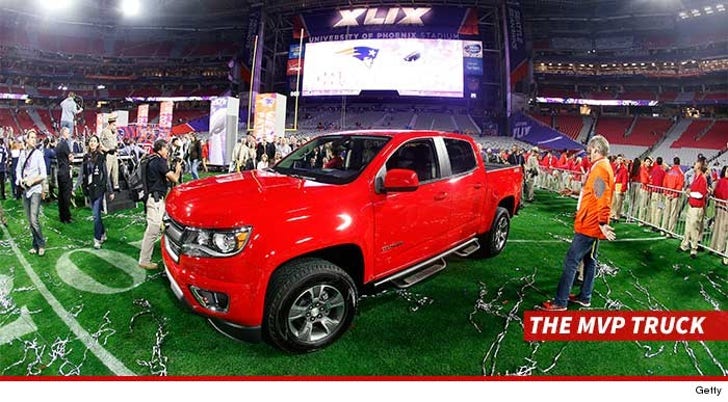 Simpson says Malcolm went to Disney World after the game -- and hasn't had a chance to discuss the arrangement yet ... but says he's confident they'll be able to work something out.

"Malcolm is keeping his fingers crossed. He knows there's no commitment ... he'll be ok if it doesn't work out. But if this happens... he realizes how gracious this would be of Tom." 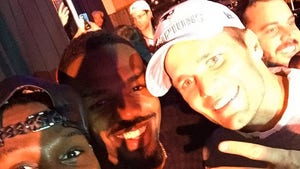 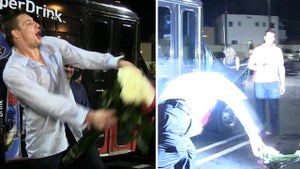