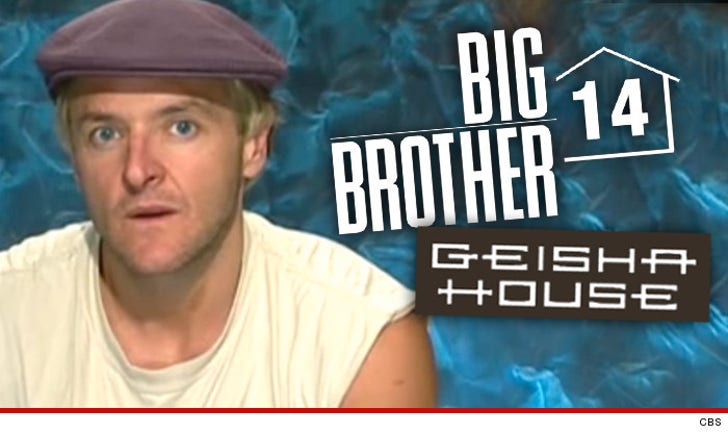 "Big Brother" winner Mike "Boogie" Malin was a scheming, diabolical gamesman on the show but outside the house his antics didn't play well ... because he's now more than $20 million in debt.

Mike had a good post-"Big Bro" start ... he was co-owner of 2 Hollywood hot spots -- Les Deux and Geisha House. But then things fell apart. He was sued over a rape that allegedly occurred at Les Deux. And then his partner sued him for embezzlement ... and on and on.

He was socked with millions of bucks in various judgments and Geisha House went belly up.

So now ... Mike's in the red every month and wants a judge to stop the bleeding. 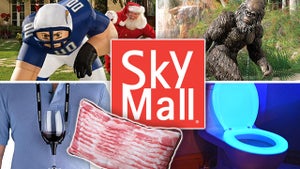 SkyMall -- Goes Bankrupt ... Get Bacon Pillow While You Can (TMZ TV) 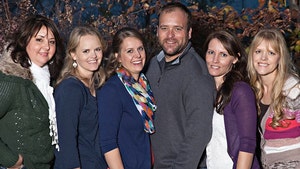