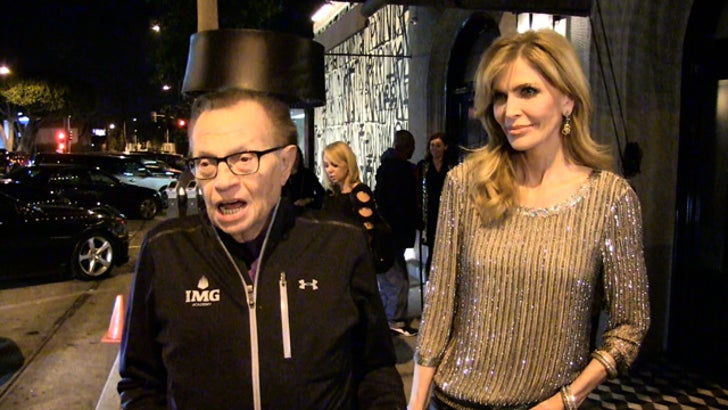 Larry King is genuinely conflicted over Brian Williams' plight ... but in the end the talk show legend seems to think Brian will not return.

Our photog got King and wife Shawn leaving Craig's in West Hollywood Wednesday and he made it clear ... Brian screwed up, then said it would be really hard for him to return after 6 months, and then said everyone deserved a second chance.

In the end, King thinks Williams' short-term replacement Lester Holt will get the gig if he shows the honchos he can keep the audience. 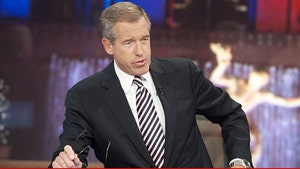 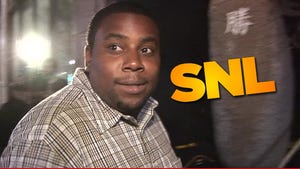 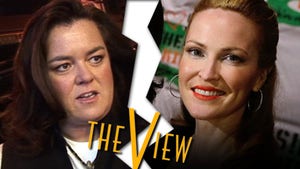