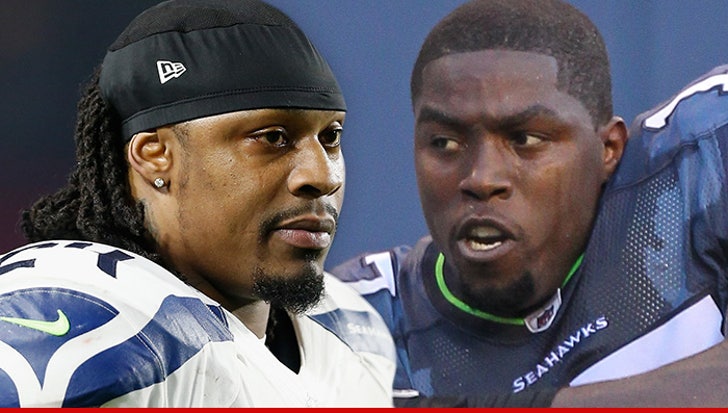 Beast Mode went Surprise Mode on a bunch of middle school kids ... when he quietly rolled up to campus to kick it with the football team -- and the students went crazy!

It all went down at Brentwood School in L.A. -- where Marshawn Lynch's former Seattle Seahawks teammate Mike Williams is the coach for the middle school football squad.

Mike tells us he's still tight with Lynch -- and since Marshawn happened to be in L.A., he invited the RB to come hang with the kids ... and Lynch obliged.

"He came to campus for an hour and took pics with kids and staff and signed autographs," Williams tells us ... "That's who he is though, a guy who enjoys bringing joy to kids, and he's not fake with it."

And how'd the kids react? 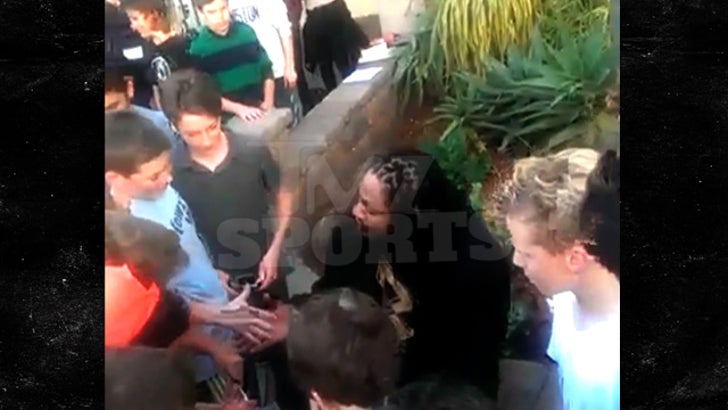 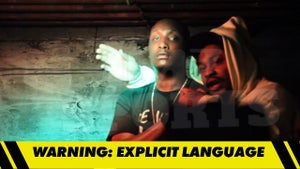 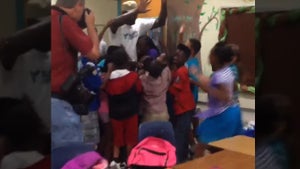 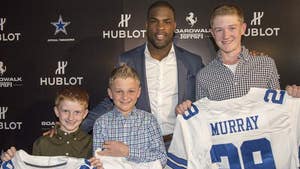