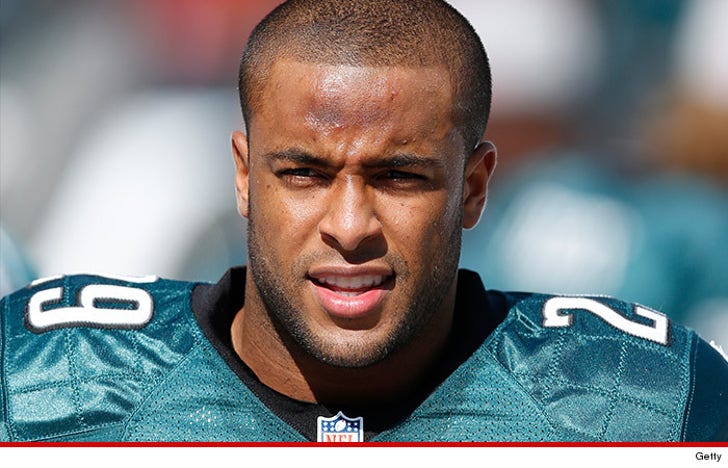 Philadelphia Eagles player Nate Allen was wrongly accused of driving around while pleasuring himself, and FL prosecutors have cleared his name -- partly due to a well-timed Red Lobster dinner.

But the State Attorney's Office announced today that further investigation revealed Allen's truck was NOT the one the girl reported seeing.

Also, Allen was having dinner at a Red Lobster at the time the girl called 911. Prosecutors confirmed this from the time stamp on his bill ... and a photo he took with an employee. Great time for some cheddar biscuits!

His attorney Sawyer Smith says Nate is just grateful the whole ordeal is behind him.